Opinion: Now This Move Would Be Fantastic News For United Supporters 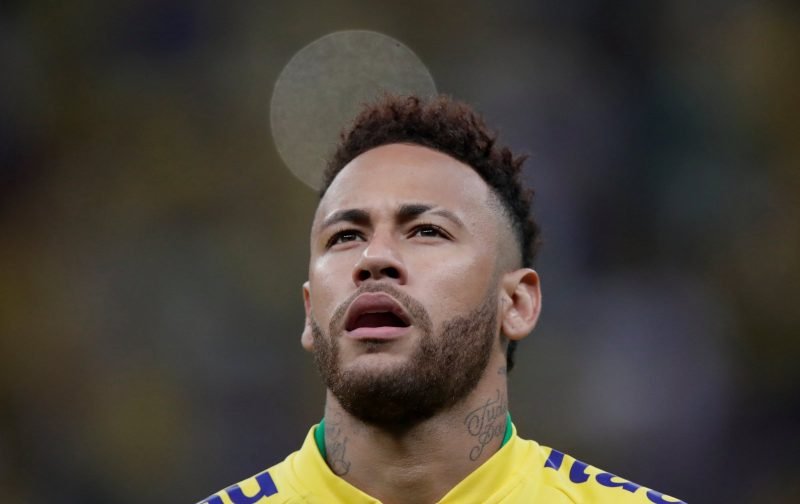 This summer speculation relating to the future of Paul Pogba has been rife.

Our latest article, Solksjaer Urges United Hierarchy To Sell This Player, covered the report implying that Ole Gunnar Solksjaer had urged the Old Trafford hierarchy to sell the 26-year-old player.

Previously, in this opinion article, Pogba has been linked with a move to either Real Madrid or Juventus.

However, lurking in the pages of The Independent, is an interesting insinuation.

Our referenced source is championing the suggestion that Paris Saint-Germain, in an attempt to lure Pogba to France, have spoken to United about the possibility of doing some kind of swap deal that would see Neymar move to Old Trafford.

Now, if there are any foundations supporting such a claim, it would be a deal I’d urge Manchester United to complete.

Neymar, still just 27-years-of-age, would be a tremendous asset.

But, perhaps the biggest problem, would be persuading both players that the move is an ideal one as far as the next stage of their careers is concerned.

Can I see this one happening?

Let’s just say I’d be delighted if it did but I’m not holding my breath.