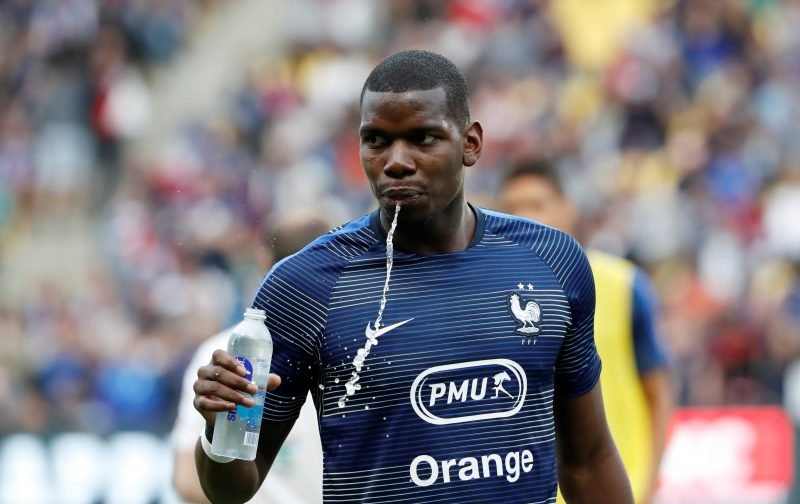 Our latest contribution to what is fast becoming an ongoing saga, was blunt and to the point.

An honest and straight to the point verdict.

But it appears that it is a viewpoint that Ole Gunnar Solksjaer shares.

Lurking in the pages of the Daily Star is the insinuation that our boss has told the Old Trafford hierarchy to get rid of the Frenchman and get as much money for the 26-year-old midfielder as they can.

Now, how much United can extract for the player remains to be seen.

But with two clubs confident of vying for his signature, with Goal indicating that Real Madrid have made Pogba their primary transfer target this summer, after securing the services of Eden Hazard and the Daily Star, insisting that Juventus still remain interested, could it be too much to hope that some kind of bidding war ensues?

Personally, I’d be happy if the club just recouped the fee they paid for his services back in the summer of 2016 when they paid Juventus, a reputed. €105 million.

2 Replies to “Solksjaer Urges United Hierarchy To Sell This Player”