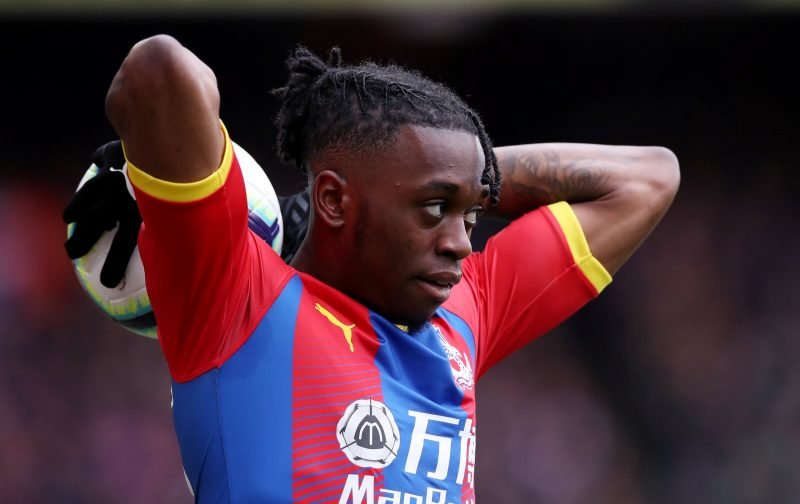 Yesterday, as we covered the plethora of transfer speculation relating to Manchester United, we commented on the latest tittle-tattle relating to the Crystal Palace right-back, Aaron Wan-Bissaka.

Our article Click Here, covered the fact that United had, reportedly, had a bid circa £50 million rejected, by Crystal Palace, for the player.

Our article also inferred that I believed a deal would be done if United offered a fee of £55 million for the player.

Lo and behold, one source, the Daily Record, is today championing the suggestion that the two clubs have agreed on a fee and £55 million is the price agreed?

To say I’m feeling a little physic this morning is an understatement, perhaps I’ll buy a few scratch cards later on and see if my luck is really in.

However, before we all get too excited and start celebrating the second signing of the summer transfer window, a word or two of caution.

Another source the Daily Mail, disputes that a fee has been agreed and implies that the two clubs are still locked in talks.

Whatever the case, I feel it is now only a matter of time before a deal is agreed, mark my words.