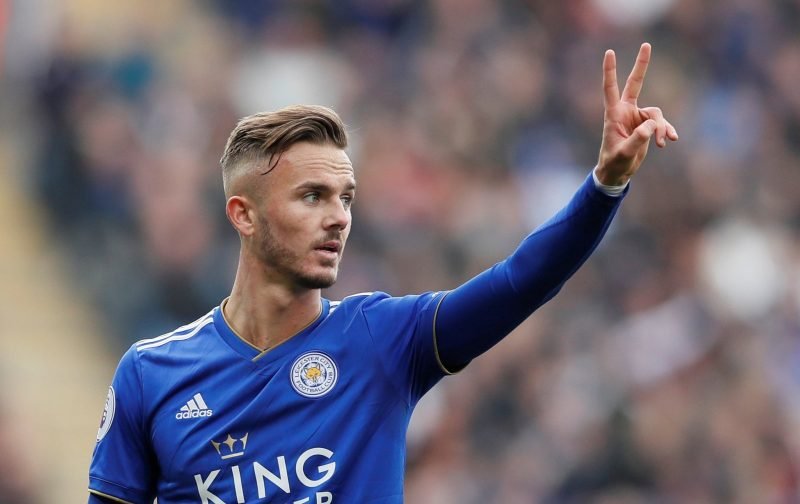 Two weeks ago, here at Vital Manchester United, we ran an article Click Here, whereby we had the cheek to suggest a potential transfer target was just the type of player the club needed.

However, our article concluded with the inference that the England U21 international was quite happy with his lot at the King Power Stadium and wasn’t, at the moment, thinking of leaving Leicester City.

But, could the midfielder be having second thoughts?

According to the Daily Star, that could exactly be the case.

Our source is inferring that Maddison has asked to meet Ole Gunnar Solksjaer, obviously to hear what the Norwegian has to say about a move to Old Trafford.

Sat here in the editorial chair, I’m hoping this piece of speculation has some solid foundations to it, because, as I said in the earlier article Click Here, Maddison is the kind of player who would prosper at Old Trafford and he’s the type of player that would make United a more competitive side as we attempt to close the gap on our near neighbours, Manchester City.