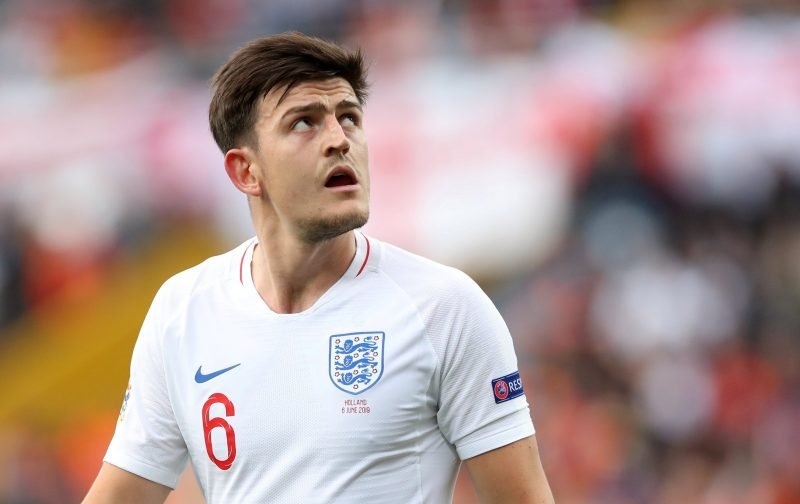 Recent transfer speculation has seen the names of Manchester United and Harry Maguire mentioned in the same sentence.

Indeed, our last article on the subject, United And City Valuation Of Transfer Target Differs Hugely, inferred that United’s hopes of signing the centre-back were struggling as there was a disparity in the price United were willing to pay and what his club, Leicester City wanted.

But, in the space of 24-hours, it would appear that any hopes United have of signing the 26-year-old centre-back have floundered completely.

According to The Mirror, Harry Maguire is set to become the worlds’ most expensive defender when he joins Manchester City later this week.

However, the subject of the transfer fee Manchester City are set to pay Leicester City is interesting.

If the mainstream media have their facts right, the time is right for United to refocus their attention and start the hunt for another centre-back target.

Am I miffed City have beaten us to the signing of Maguire?