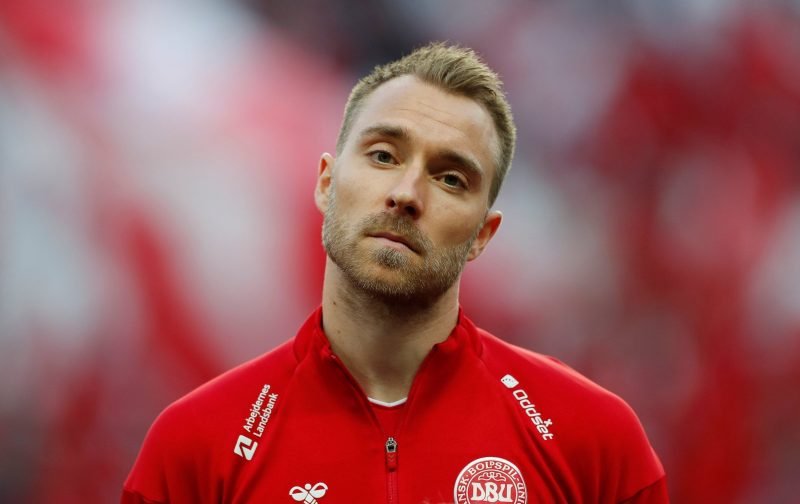 Back in May, an article appeared on this site that covered the possibility of Manchester United looking towards North London for a midfield recruit.

Our article, United’s Chase For Tottenham Star, covered the possibility of the Tottenham Hotspur midfielder, Christian Eriksen, capitalising on his apparent insistence that he was ready for a new challenge. The Guardian also reported we were persuading the 27-year-old Danish midfielder to move to Old Trafford.

Unfortunately, in the ensuing weeks, those dreams were set to fade with the midfielder being linked with a move to the Spanish giants Real Madrid.

However, in a surprise twist, it is now being reported by The Mirror that such a move has fallen through, with our quoted source now inferring that Eriksen could be tempted by a move to either Juventus or us.

Is it too much to hope for that it is the latter?