United, Once Again, Linked With Another Centre Back, But This One Looks Like A Deal Could Be Done 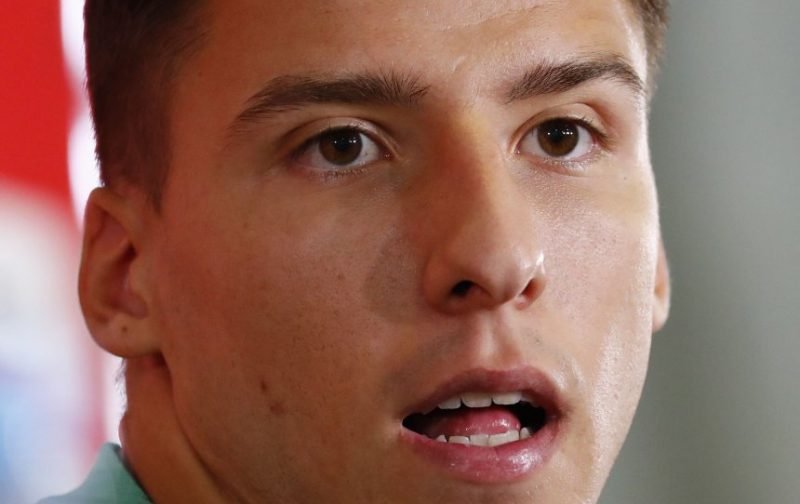 Recently, here at Vital Manchester United, we reported on how United’s aspirations of signing Kalidou Koulibaly had come to a shuddering halt.

Our article, Click Here, covered the fact that Manchester United had been knocked back by Napoli after a significant bid had been submitted for the Senegalese defender.

Today it is being reported by the news source, the Mirror, that Napoli want £150 million for the defender and as a result, United have switched their attention to another target, Ruben Dias.

Dias, 22-years-of-age, is on the books of the Portuguese club, Benfica.

Last summer, Benfica rejected a bid said to be in the magnitude of £30 million from Lyon for the defender but are, as our referenced source is keen to champion, ready to cash in on their asset with a fee of £60 million being mentioned.

If that is the case, although not signing Koulibaly might be viewed as disappointing, there’s no way I’d consider him to be worth £150 million and £60 million for Dias is a far more reasonable and acceptable proposition.

Here’s hoping the deal gets done.

One Reply to “United, Once Again, Linked With Another Centre Back, But This One Looks Like A Deal Could Be Done”