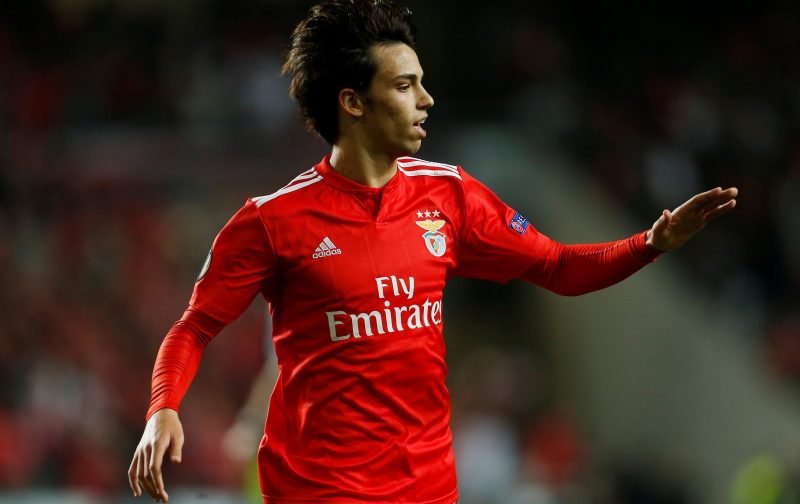 This summer, as I may have expressed before, is one of the most crucial in our history.

After falling behind the pace set by Manchester City and Liverpool, in the Premier League, allied with a failure to finish in the top four, it is crucial that steps are taken to close that gap this summer.

Manchester United can’t rely on the squad they currently have, the harsh reality being that it just isn’t good enough, but although noises have been made about Ole Gunnar Solksjaer giving youth a chance, United still need to invest heavily in the transfer market, bringing in some much-needed class.

One player Manchester United continue to be linked with is the Portuguese attacking midfielder, Joao Felix.

At just 19-years-of-age, Felix ticks all the boxes relating to youth and being world-class and would be a valuable acquisition.

However, according to the news source, the Express, his acquisition could be a very expensive one.

It seems that his present club, Benfica, want in excess of £105 million for the talented youngster, a huge figure for someone so young.

Now whether Manchester United will pursue Felix after the size f the fee has been announced remains to be seen but, if we want to be the best then that appears to be the enormity of the fees we’ll have to pay out these days.

This One Decision Could Haunt Manchester United For Years