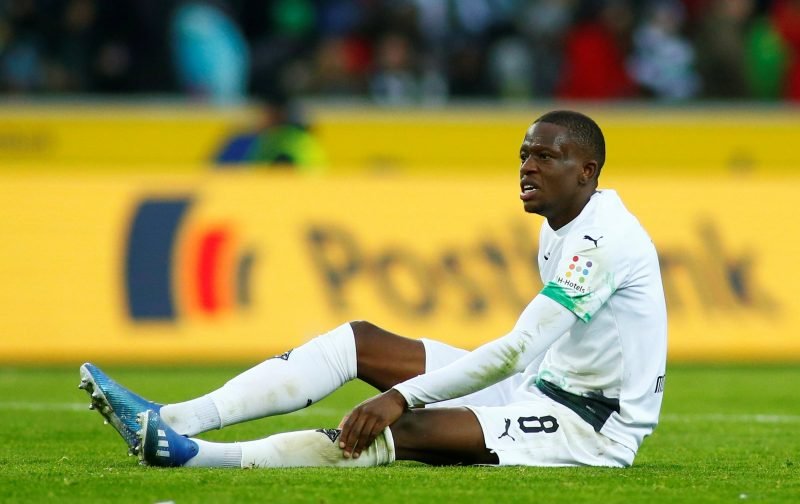 Frequent visitors to Vital Manchester United may recall an article we ran earlier this week.

In it, we covered Manchester United’s reputed interest in the Swiss international midfielder Denis Zakaria – manchester-united-linked-with-summer-move-for-bundesliga-star.

Today, according to the mainstream media The Daily Mirror the chase to capture the midfielder could, quite possibly, have moved on a notch.

Our latest referenced source is inferring that behind the scenes Manchester United are now leading the race to sign Zakaria having moved ahead of the likes of Liverpool, Atletico Madrid and Borussia Dortmund.

If that is the case then, as we mentioned in our original article, Zakaria, who has made over 100 appearances for Borussia Monchengladbach since joining from the Swiss side Young Boys, in 2017, would provide the perfect occupant of that crucial role in front of the back four.

But, let’s not count our chickens before they’re hatched shall we!