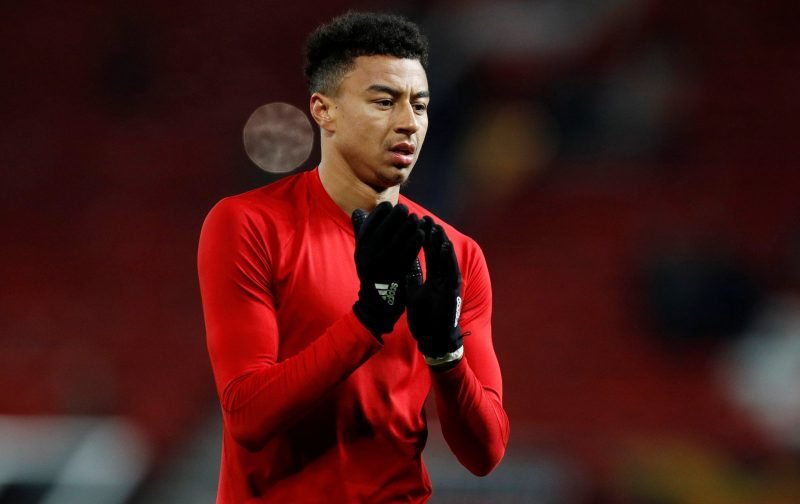 The end of the United road could well be nigh for one player, this summer if the speculation is correct.

Earlier in the week, we covered the speculation linking Jesse Lingard with a move away from the club with the player, quite probably, not being part of Ole Gunnar Solksjaer’s long-term plans.

Our article – manchester-united-international-midfielder-set-to-be-sold-this-summer – also enabled us to use our poll facility to gauge your opinion with our poll question reading:

Would You Be Agreeable If United Sold Lingard This Summer?

For the record books, the remaining 2% went for the UNDECIDED option.

Therefore, it would seem that if Lingard is to be sold there wouldn’t be many tears shed, which I can’t help but feel is harsh considering what Lingard, over the years, has contributed.

However, it is indicative of how brutal this game of ours can be when it comes to difficult decisions being made, especially so when the status quo has to be disturbed to improve our standing in the game.