United Linked With A Move For Monaco Midfielder 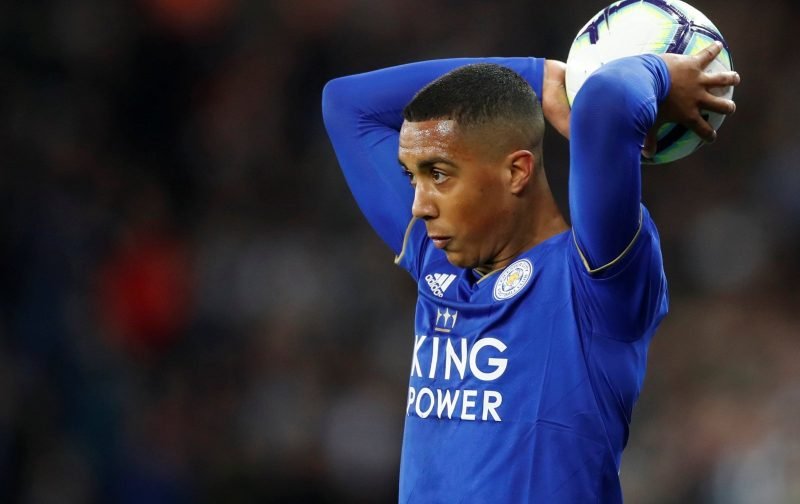 But with the club keen to recruit this summer, there is another possible candidate in the frame to join the club.

The Star, recently ran an article that inferred that Manchester United have been offered the services of the Monaco midfielder, Youri Tielemans.

Tielemans, a 22-year-old Belgian international, spent the second half of last season on loan at Leicester City where he made quite an impact.

In 13 appearances Tielemans scored 3 times and provided a further 5 assists for the Foxes.

A fee of £40 million is quoted but it is also inferred that Leicester City are keen to sign the midfielder on a permanent basis.

But, given the choice of David Brooks or Youri Tielemans, which player would you opt for?

Personally, I’d go for Brooks, I have a hunch, a gut feeling that this player is going to go on and become a star.