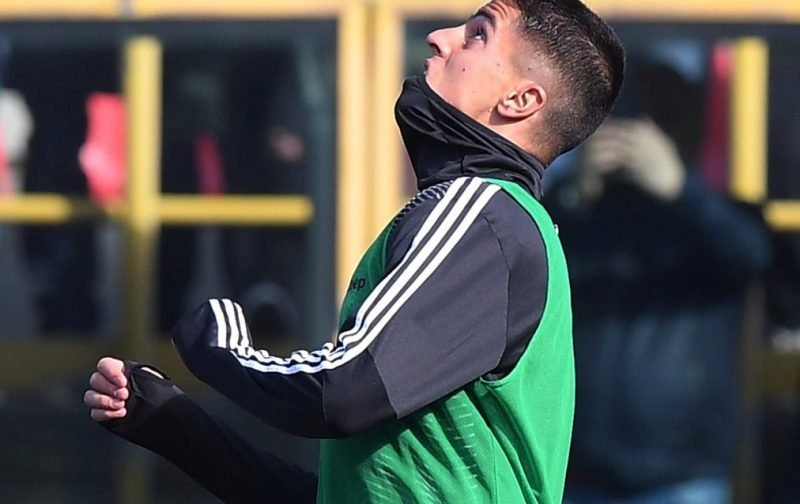 Yesterday, if you followed the illuminating trail of articles the mainstream media were plying us with, you’d be forgiven for thinking that Manchester United had identified who they wanted to fill that clear void at the heart of the defence.

As reported by us Click Here it looked as if the Portuguese centre-back, Ruben Dias, was our man.

But you know how things can suddenly change when it comes to transfer speculation and today that appears to have been proven to be the case.

According to the news source, the Mirror picking up on something in the Italian media, it is a Portuguese we’re after but not Dias.

Instead, this particular source is championing the suggestion that Manchester City and Manchester United are set to go head-to-head for the services of the Juventus defender, Joao Cancelo.

However, there is a big if to all the above speculation with our quoted source inferring the above will only be the case if the new Juventus manager decides Cancelo can leave.

Well, we won’t raise our hopes too high on this one then!

But, one day, we will be reporting on a deal, for a centre-back, being concluded, that I’m certain of.