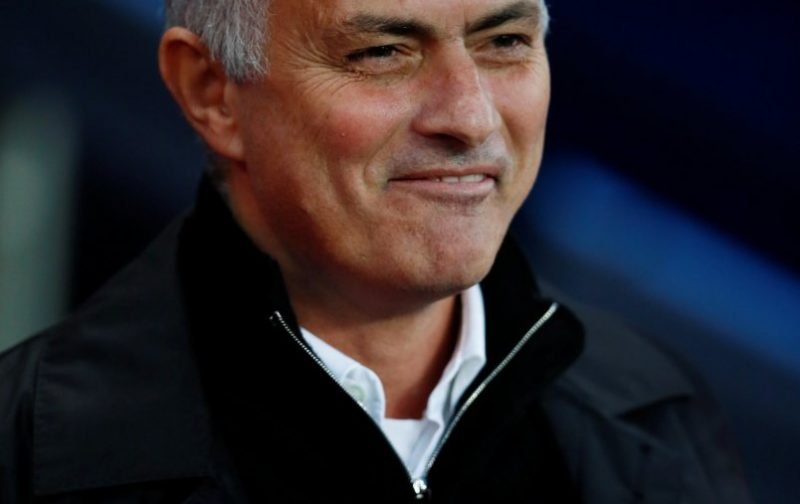 With January approaching and the opening of the next transfer window, speculation linking Manchester United with the acquisition of a centre-back, continues to gather momentum.

Already this week, Click Here and Click Here, we’ve dabbled with the suggestion that targets have been identified ready to be pursued.

Today, continuing our coverage of what is an ongoing situation, we’ve stumbled across something in the news source, the Daily Mail, that adds further mystique to the speculation.

Our referenced source is championing the suggestion that Manchester United will have a scout, in Italy, this weekend to watch the Serbian defender, Nikola Milenkovic, in action as his side, Fiorentina, take on Bologna.

Now whether the 21-year-old is seen as the ‘Chosen One’ by the ‘Special One’ remains to be seen but I’m certain, as the January transfer window approaches, we’re set for some interesting times.

Here at Vital Manchester United, we’ll continue to monitor the situation and keep you informed as best as we can.