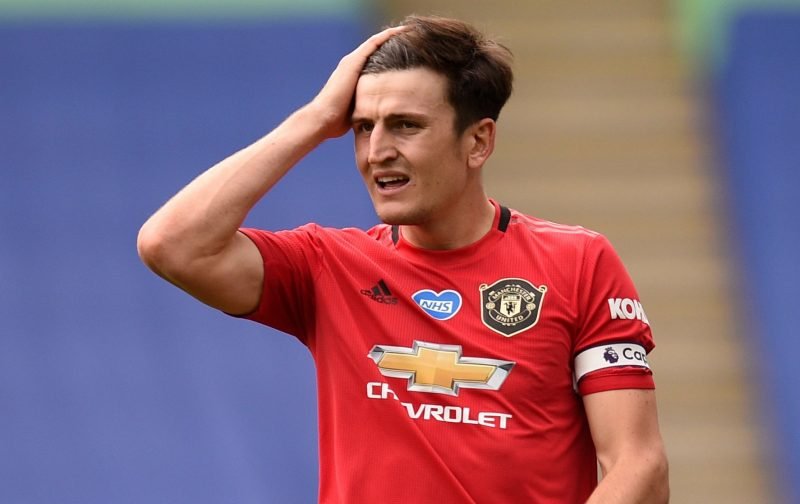 Yesterday, as we got back into the swing of things with the resumption of Premier League football this weekend, we ran an article relating to our boss, Ole Gunnar Solksjaer.

The article – solksjaer-has-to-make-one-of-the-biggest-decisions-of-his-manchester-united-career – stated that the Norwegian had to make his mind up whether to persist with the chronically out-of-form Harry Maguire or make the decision to drop him.

Maguire’s form has plummeted since his summer antics and my view is that it would be better for both the player and the side if he were to be rested for a couple of games.

But that, according to The Daily Mail, is not what the player wants with our quoted source confirming that Maguire has no intention of asking to be dropped.

It is an admirable stance but is it one which you, the Vital Manchester United fraternity, agrees with?

Our most recent poll asked the simple question:

Considering His Recent Form Should Solksjaer Drop Maguire For The Newcastle Game?

The result was emphatic with 71% believing he should be dropped with just 26% of the view he should be kept in the starting eleven. As for the remaining 3%, they sat on the proverbial fence and voted for the ‘Too Close To Call’ option.

My view is that although I feel Maguire should be dropped / rested, Solksjaer will include him in the starting eleven in the hope a good performance will restore that waning confidence.