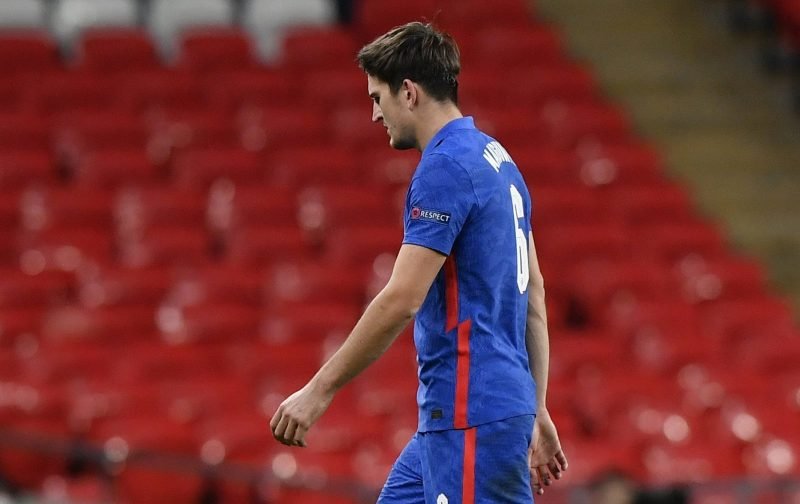 The international break has given us plenty of time to mull over the outcome of our last Premier League fixture, the 6-1 hammering inflicted, at Old Trafford, by Tottenham Hotspur.

It was a result that, naturally, made back-page headlines and has kick-started the speculation, as covered by Vital Manchester United – manchester-united-ready-to-axe-ole-gunnar-solksjaer – and – and-another-candidate-emerges-to-replace-solksjaer-in-the-manchester-united-managerial-hot-seat – implying that Ole Gunnar Solksjaer’s tenure as the manager of our club is coming under intense pressure.

This weekend, after a two-week wait, Solksjaer gets the opportunity to get Manchester United back to winning ways when he takes his side to St James Park to take on Newcastle United.

But, ahead of the game, the boss has a huge decision to make, a decision that could have a huge influence on the outcome of the game, namely, does he start Harry Maguire.

Since his holiday altercation and subsequent court case, Maguire has looked a shadow of the defender he once was.

Last night, playing for England, Maguire looked to be playing with the weight of the world on his shoulders and produced a performance that saw him red-carded, in the 31st minute, after what can only be described as a very poor performance.

Now, sometimes, the inclination is to continue to pick a player in the belief that he will play himself out of a bad patch, but is this the case when it comes to Maguire?

Would withdrawing the player from first-team duties help him to get that confidence that is missing back, or could it make matters worse?

Clearly, Ole has a lot of thinking to do between now and naming his side for the fixture against Newcastle United, but if you were in Ole’s shoes what would you do?

Considering His Recent Form Should Solksjaer Drop Maguire For The Newcastle Game? 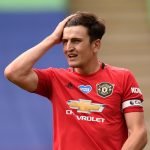 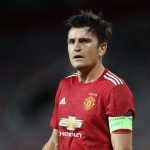 Too Hard To Call! 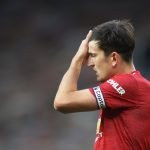