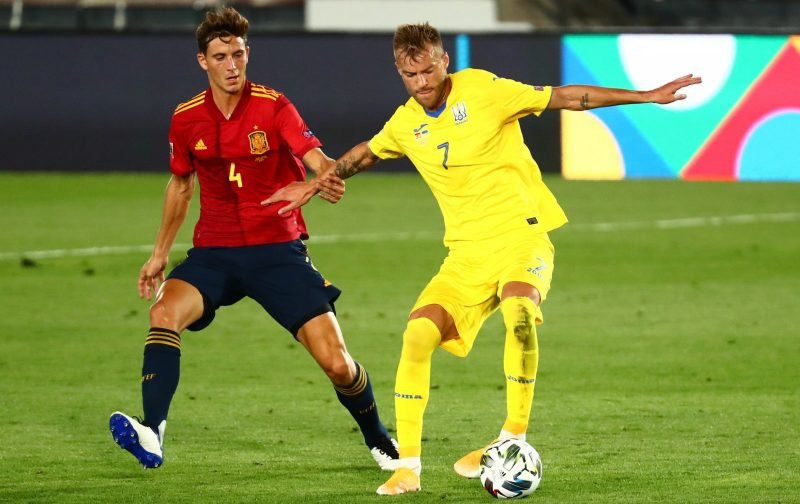 One glaring error made by the club, in the summer transfer window, just has to be the failure to sign a world-class centre-back.

It is something that has been emphasised by the recent form of Harry Maguire and Manchester United’s clear deficiencies in defence, as highlighted by the 6-1 thrashing inflicted by Tottenham Hotspur in the last Premier League fixture.

Therefore, with the January transfer window not too far away, it is heart-warming to read, courtesy of The Express that Manchester United are being linked with the acquisition of the Villarreal defender, Pau Torres.

Torres, 23-years-of-age and a Spanish international, is valued in the £35 million bracket and would be, in my opinion, a good buy.

But it could appear that Manchester United are not the only Premier League club interested in purchasing Torres with our quoted source inferring that Arsenal are looking to secure his signature as well.

The way things have gone, recently, in the transfer market, I would not be at all surprised if Arsenal won this race.

The times when Manchester United were clinical and decisive in the transfer market seem a distant memory, no doubt, come January 31st we will be scampering around trying to land a last-ditch signing to bolster the squad.

Where did it all go wrong?