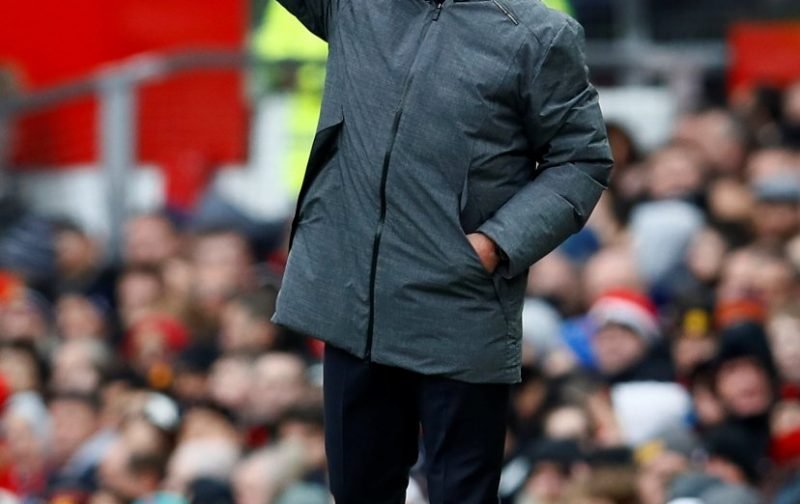 Two well-respected managers go head-to-head, at the Vitality Stadium tonight, when Jose Mourinho will be hoping his Manchester United side can take the three points on offer against Eddie Howe’s Bournemouth side.

Ahead of the fixture, both managers have held their pre-match press conferences.

Mourinho, keen to seek a dramatic improvement on the performance his side produced against West Bromwich Albion last time out, a fixture that saw the result confirm Manchester City as Premier League Champions, had this to say,

“It has been a long season, but we need to make sure we can compete until the end and keep that second position and we fight for being in another FA Cup final and try to win it.

“We all know how important it is and then get second in the league, which is not the ideal position, but it is a position we want to finish now.”

A fair enough comment, but so-much more is expected of Manchester United these days with expectation levels going through the roof.

As for the Bournemouth boss, Eddie Howe, he had this to say,

“One or two disappointing results and you can tumble down the league; from our perspective we’ve been consistent in our league position for a while, due to our form and being difficult to beat, we’ve been picking up points all the way through, and we don’t want to lose that position.

“The quality has been higher than it has ever been, so when you see that Manchester United are second they have to see that as a really good season and progression for them.”

Bournemouth, in our opinion, continue to impress in retaining their Premier League status, but as for a really good season for us, I think Jose might beg to differ.