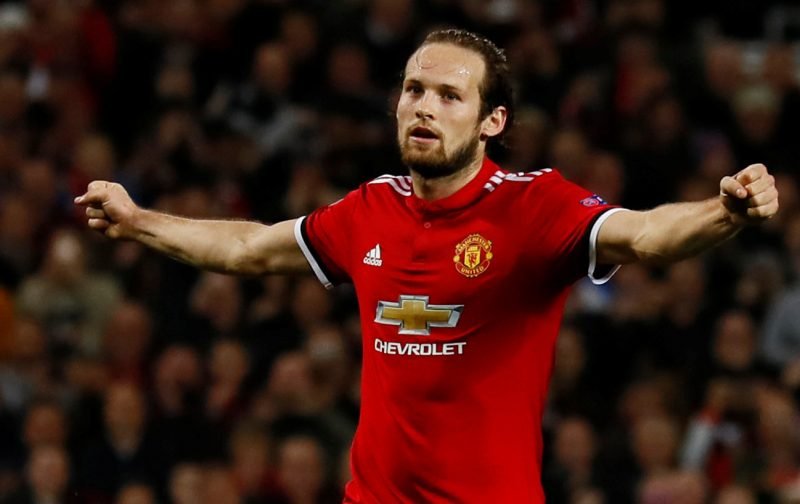 Tonight, Manchester United will be on the south-coast, taking on Bournemouth in a Premier League game at the Vitality Stadium.

After the shock home defeat, at the hands of bottom-of-the-table West Bromwich Albion, on Sunday, Jose Mourinho will be looking for a response from his team as he looks to secure a second-place finish behind the Premier League Champions, Manchester City.

Ahead of the game we’ve cobbled together some very early team-news.

Starting with our hosts, Bournemouth:

Eddie Howe will be without the services of both Adam Smith and Junior Stanislas, the duo remain on the injured list.

However, one long-term injury victim, Tyrone Mings, could be involved after returning to training following a lengthy spell on the side-lines.

Following the surprise home defeat, at the hands of West Bromwich Albion, a defeat that handed Manchester City the title on a plate, Jose Mourinho has threatened to shuffle his starting eleven.

If Jose goes through with his threat then we could see returns to the starting eleven for – Marcos Rojo, Scott McTominay and Phil Jones.

Daley Blind, who has recovered from injury, could also feature.

With an FA Cup semi-final, against Tottenham Hotspur, this Saturday, Mourinho will be hoping his players respond in the correct manner and grab the three points on offer this evening.