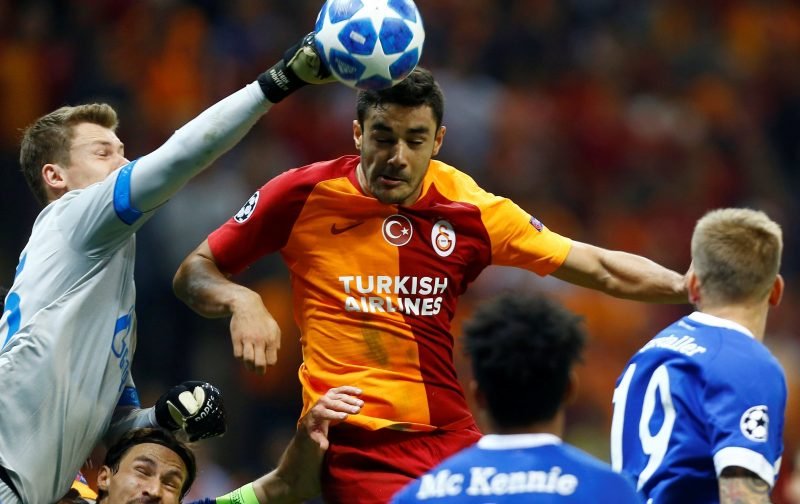 In what seems to have been a never-ending search for a centre-back, in recent days, Vital Manchester United have been concentrating on the possibility of signing the Ajax defender Matthijs de Ligt.

Yesterday, Click Here we reported on how another Premier League club, Liverpool, had entered the race to sign the exciting teenage talent.

Today, the name of yet another possible target, when it comes to a centre-back, has been thrown into the mix.

According to the Express Manchester United, along with the North London duo of Arsenal and Tottenham Hotspur, are interested in the Stuttgart defender, Ozan Kabak.

Kabak, just 19-years-of-age, heralds from Turkey and is tipped to be, by our quoted source, a star of the future.

Already a Turkish international, Kabak only joined Stuttgart in January, for a fee of £9.9 million, but his performances in the Bundesliga have brought him to the attention of the scouting teams of Premier League clubs.

A fee of £13.2 million is mentioned as being the price to acquire Kabak’s services which, considering prices being bandied about for other reputed targets, seems reasonable.

However, with very little information available on his Wiki profile, Click Here and not being a regular viewer of Bundesliga football, it’s hard to air any views on whether, at just 19-years-of-age, Kabak is the man to solve our perennial centre-back problem.

I guess all we can do is trust in those who make such decisions and hope they’ve got it spot on.