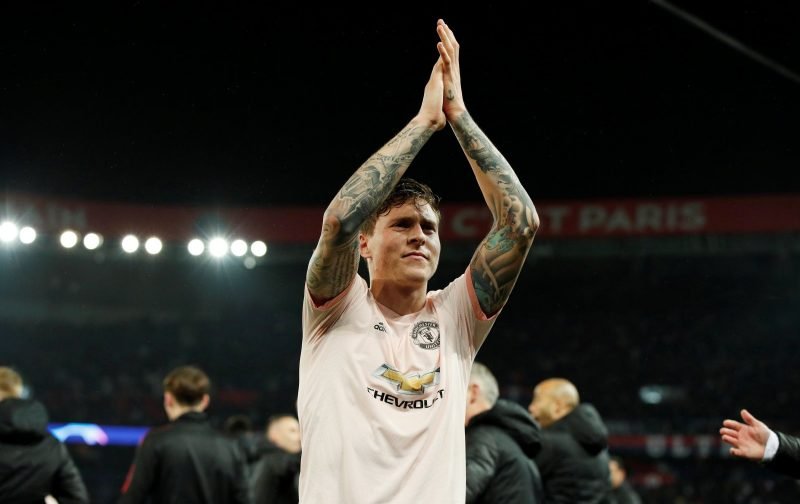 These really are worrying times for Manchester United supporters.

Although the club has made some headway in the transfer market, bringing in Aaron Wan-Bissaka and Daniel James, the signs are that there are some big names that are looking to leave the club before the season starts, the two most notable being Paul Pogba and Romelu Lukaku.

However, could we also be set to lose a third?

According to the Spanish news source, mundodeportivo, that could quite possibly be the case.

It seems that the Catalan giants of Barcelona are keen to lure Victor Lindelof to the Camp Nou.

The 24-year-old Swedish centre-back only joined Manchester United back in June 2017 and has developed to such an extent that he is now considered to be a mainstay of the centre of the defence.

Our source is reporting that Barcelona have turned their attentions to Lindelof after losing out on Matthijs de Ligt, to Juventus.

Now whether Lindelof fancies such a move remains unknown but the lure of playing for Barcelona, it’s fair to say, would turn the head of many a professional footballer.

Personally, I’d be gutted to lose Lindelof, it’d leave our defensive ranks severely diminished and Ole Gunnar Solksjaer looking for not one but two new centre-backs before our first Premier League fixture of the 2019 / 2020 season, against Chelsea.