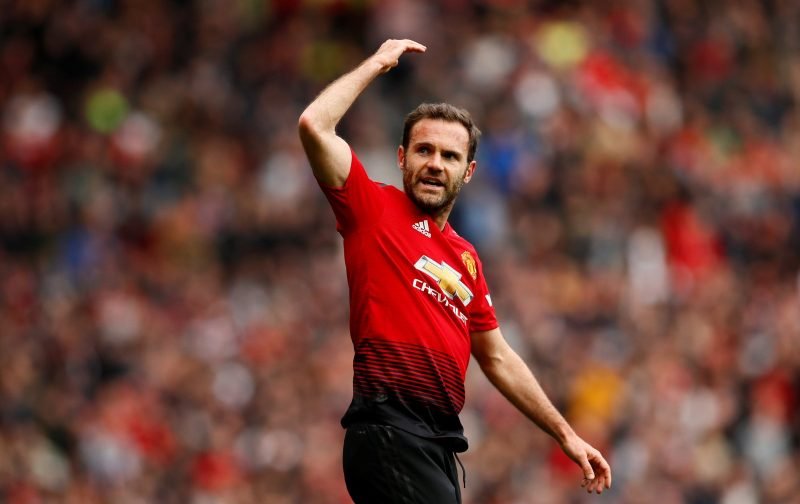 At 31-years-of-age he remains an integral part of the Manchester United squad and, although he isn’t always in the starting eleven, he does exactly the job asked of him when selected.

Recently, as reported by our good selves now-this-manchester-united-midfielder-is-going-nowhere, the Spaniard put pen-to-paper on a new deal.

In doing so it is being reported by 90 min, that Mata rejected a very lucrative offer from Shanghai SIPG to remain at Old Trafford.

Our source is implying that Mata rejected an offer, in the region of, £550,000 a week to remain at Old Trafford.

Clearly, it isn’t just about the money as far as Mata is concerned, a point illustrated by an interview Mata conducted with MUTV, where Mata insists that despite our fall from grace last season, United are one of the big three of four clubs in the world.

Now if only everybody in the club shared those feelings we’d be in a far healthier place than we are now!