United Looking At Bringing Back An Old Favourite To Old Trafford 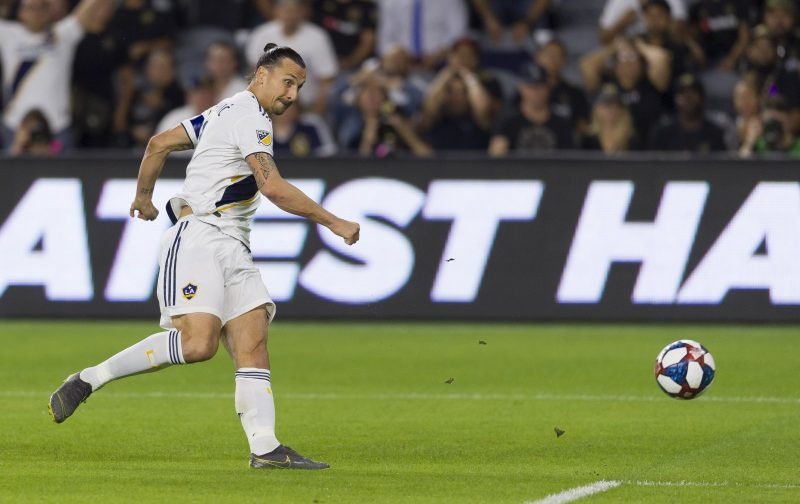 Letting both Alexis Sanchez and Romelu Lukaku leave, so near to the closing of the summer transfer window, didn’t leave Manchester United the opportunity to bring in a suitable replacement.

As a result, it is probably fair to say that the club has suffered since.

However, with the transfer window fast approaching, speculation is rife that Manchester United, according to The Express are looking to bring a striker to the club in the New Year.

But, championing their suggestion even further, our referenced source goes on to suggest that Manchester United have set their sights on their former striker Zlatan Ibrahimovic.

If that is the case, then we’d have to ask whether the former Old Trafford favourite is, at 38-years-of-age, still capable of performing at Premier League level.

But the speculation relating to the signing of a striker doesn’t end there.

Whilst Ibrahimovic could be picked up as a free agent, the Spanish media source, Mundodeportivo, is of the opinion that Manchester United are looking at acquiring the services of the 22-year-old Argentine forward, Lautaro Martinez, who is currently on the books of Inter Milan.

Martinez would though be a far more expensive option with a fee of £95.6 million being bandied about.

Which begs me to ask the question, which of the duo, Ibrahimovic or Martinez, would you prefer the club to opt for?