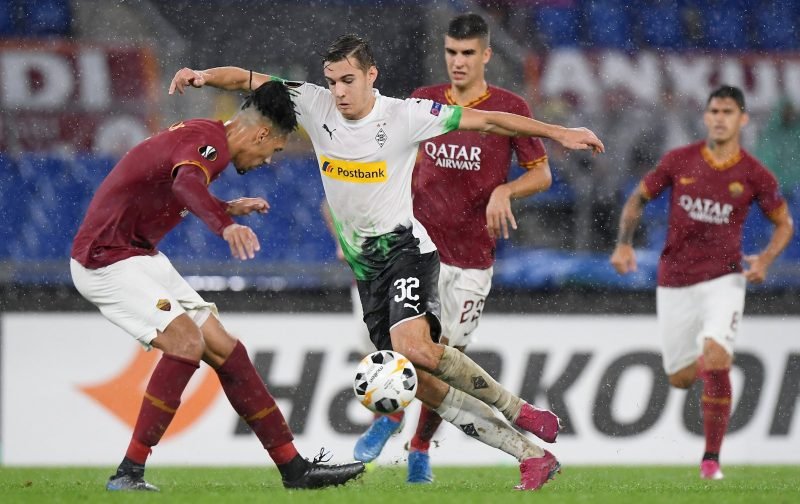 After opting to leave Old Trafford, once the realisation hit home that the signing of Harry Maguire from Leicester City, would seriously impact on his chances of regular first-team football, Chris Smalling is enjoying life in Serie A with AS Roma.

In fact, it appears Roma are so impressed with how the 29-year-old centre-back is performing they’re are ready to sit down with the Old Trafford hierarchy to agree to a permanent deal.

However, the last twenty-four hours have seen the fee quoted for a permanent transfer fluctuate wildly.

Lurking in the pages of The Guardian, is the inference that Roma are ready to offer £12.9 million for the reliable defender.

However, the Italian press, courtesy of corrieredellosport have valued Smalling considerably higher and are quoting a fee of £18 million.

But, although there is a difference in fee, it looks, in our opinion, fairly certain that Smalling has played his last game for Manchester United and that he will, sooner or later, become a permanent fixture at AS Roma, with just the fee to be finalised.