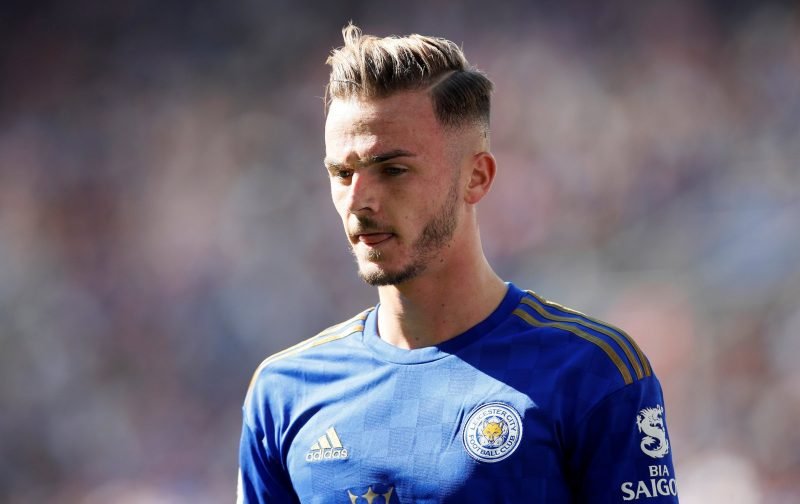 Another disappointing result, this time a dour 0-0 draw in an away Europa League fixture against the Dutch side, AZ Alkmaar, has only served to emphasise that Ole Gunnar Solksjaer’s rebuild of the side is far from complete.

As we may have mentioned earlier this week, here at Vital Manchester United, we’re eagerly awaiting the opening of the January transfer window to see just who, if anyone, the club opts to bring to Old Trafford.

One player I’d definitely like to see in our famous red shirt is the Leicester City midfielder, James Maddison.

The 22-year-old has, as his performances this season have shown, a bright future in the game and will surely go on to become a regular in the England side.

Therefore, it is pleasing to see that Maddison is still being talked about, by The Daily Mail, as a possible transfer target for the club with a fee of £80 million being mentioned.

Having already signed Harry Maguire from Leicester City, in the summer transfer window, could we be set for a second raid on the King Power Stadium come the opening of the January transfer window?

Personally, I seriously hope so, but how about you?