United Down But Most Definitely Not Out 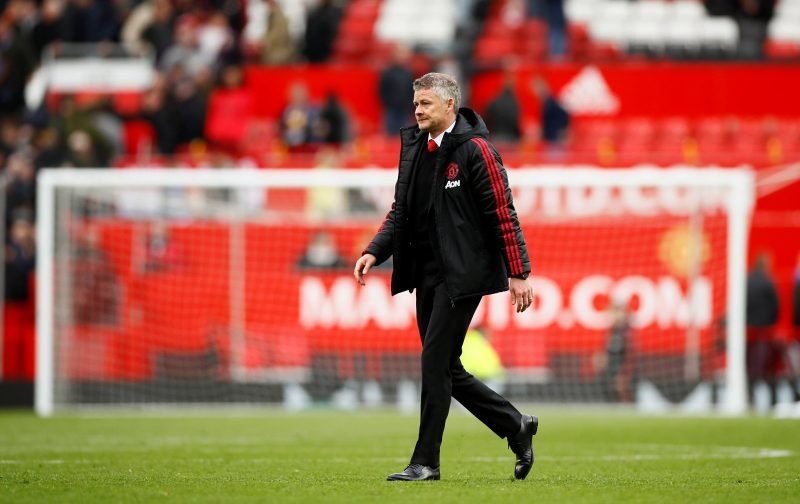 For the first thirty minutes, of the Premier League fixture against Chelsea, it looked as if we’d gotten our old Manchester United back.

With Ole Gunnar Solksjaer having shuffled the starting eleven, the side looked more vibrant, more committed and not like a side that had only won two of their last nine fixtures.

An early goal from the recalled Juan Mata looked to have set United up for a victory but, unfortunately, the standard slipped again, David de Gea made yet another uncustomary mistake and, for long periods of the second-half it looked as if Chelsea might go on to snatch the three points on offer.

In the end, a 1-1 draw gave United a point, but the result leaves a top-four finish and a subsequent place in the Champions League next season, out of their own hands.

However, in his after-match duties with the media and as reported by the BBC, Solksjaer hasn’t given up hope on his side claiming a top-four place, remarking:

“Points are being dropped left, right and centre in this race.

“If you look at the league table it’s going to be difficult for us. We’ve got to make sure we turn up, win the next two games, play well and you never know.”

It’s not but sadly I’d prefer for the worse!

PSG Have A Rival For The Signature Of Manchester United Keeper