Is It Time For David De Gea To Be Dropped? 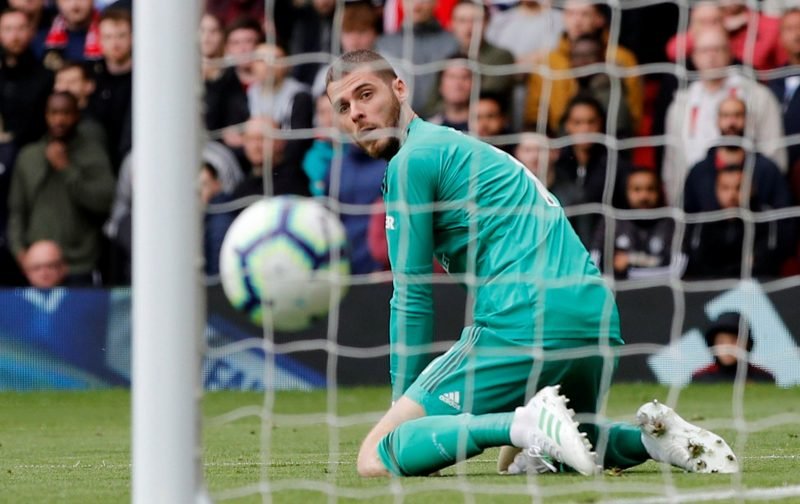 After de Gea spilt the long-range shot from Antonio Rudiger and couldn’t stop Marcos Alonso from stabbing home the rebound, he looked a disconsolate figure.

Unfortunately, de Gea has developed a habit of committing rickets with the Spaniard being at fault for three goals in the last four games, in stark contrast to the goalkeeper making the same number of mistakes in his previous 123 games.

We’re fast approaching a situation where questions are being asked as to whether our player of the season on four of the last five occasions might need to be dropped, something many would have perceived to be unthinkable.

However, following de Gea’s latest calamity, Ole Gunnar Solksjaer was quick to jump to his defence with the Norwegian being reported by the BBC, as having remarked:

“David has been unbelievable for this club.

“We support each other. There is no chance anyone can blame him for losing points.

“He knows he could have had that shot, but that is football. David likes to play games. I will have chats with him and he will respond in the right way.”

But, do you believe the time is now right to withdraw de Gea from the line of fire?

United Down But Most Definitely Not Out

One Reply to “Is It Time For David De Gea To Be Dropped?”