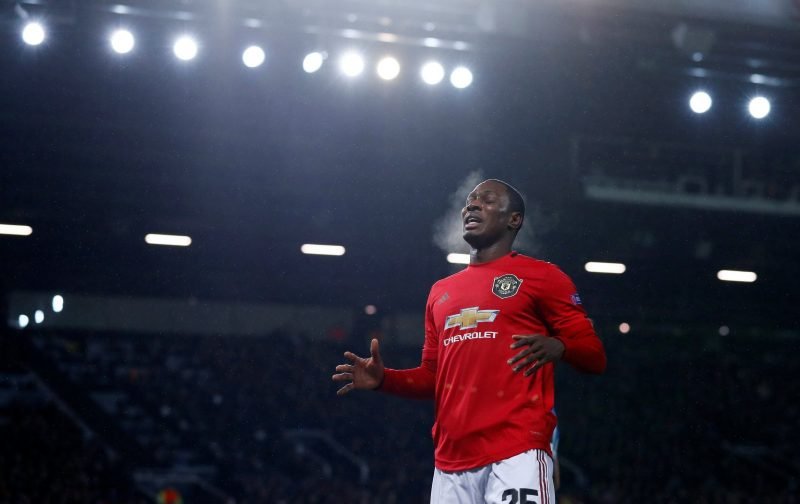 The signing, albeit on loan, of Odion Igahlo in the January transfer window has already proven to be a smart bit of business.

Indeed, such has been the impact the Shanghai Shenhua striker has made, here at Vital Manchester United, we’ve already discussed the possibility of the club making his loan deal a permanent one – on-loan-striker-wants-permanent-deal-and-so-it-appears-do-the-old-trafford-faithful – However, any plans put in place to do just that could be ruffled by news that Sky Sports have broken this morning.

Seemingly, Shanghai Shenhua are keen to keep hold of their striker and plans are afoot to keep him in the Chinese League until at least December 2024 by offering the player a new deal that will see him earn £400,000 per week (before tax).

It is a huge amount, a sum all of us can only dream about.

But, is it an amount that will see Ighalo turn his back on Manchester United and the Premier League to return to China or is it not about the money anymore now that he’s realised an ambition to be a Manchester United player?

Only Odion can supply the answer to that crucial question.