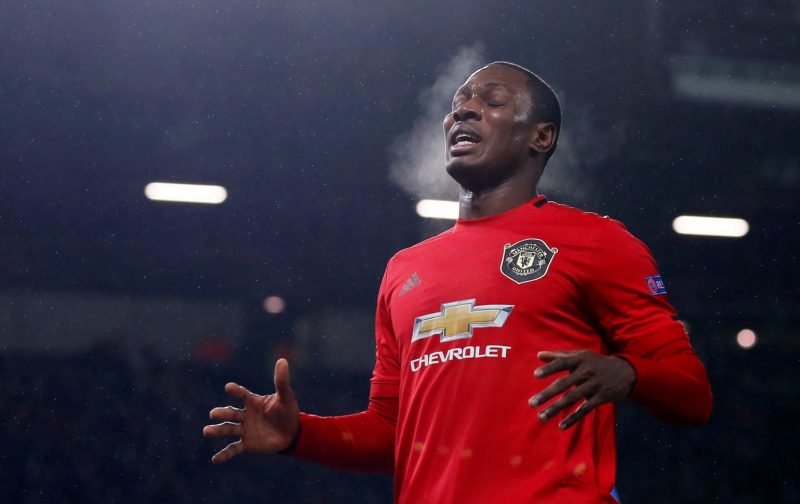 Since arriving at Old Trafford, the Nigerian striker, Odion Ighalo, has certainly silenced the doubters.

A record of 4 goals in 8 games has shown that the 30-year-old has what it takes to play a major role in United’s plans.

Indeed, such a goals-per-game ratio has started to generate speculation that Ighalo may well be offered a deal that will make his current loan spell, from Shanghai Shenhua, a permanent one,

Such rumours have been fuelled by comments from Ole Gunnar Solksjaer, as reported by The Daily Mail, which read:

“He will improve and get better, but he has qualities we saw in him and we needed and we will still need those qualities for next season, so let’s see what we will do.”

And as for the player, the same source infers that Ighalo would forego a £6m pay cut to secure what would appear to be a dream move.

But does the proposed deal get the thumbs up from the Manchester United support?

Here at Vital Manchester United, we’d suggest, on the evidence of our recent poll, it certainly does.

saw 81% vote for the YES option, 11% vote for the NO option and the remaining 8% go for the UNDECIDED option, a clear majority keen to see the 30-year-old Nigerian prolong his stay with the club.

Hopefully, it is a deal that can, quite easily, be secured, but let’s just wait and see shall we!