Never In A Month Of Sundays Would, Despite The Media Insisting Otherwise, Manchester United Sign This Defender 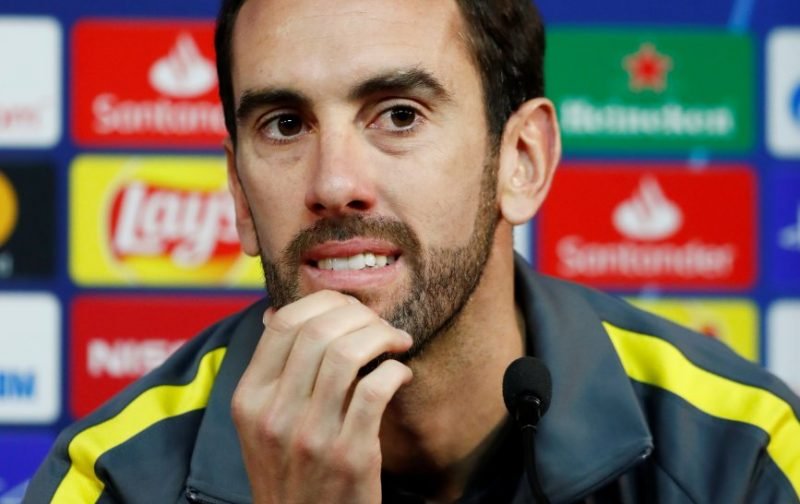 When it comes to transfer tittle-tattle that has that air of ‘surely it can’t be true’ about it, I stumbled across the following today.

Courtesy of The Mirror, the insinuation is made that Manchester United are set to rival Tottenham Hotspur for the signature of a centre-back who is currently on the books of Inter Milan.

Seemingly the player who is at the centre of what our source would like you to believe is set to be a titanic struggle is none other than Diego Godin.

Now is where the ‘it can’t really be true’ bit starts to sink in.

But, continuing along the same theme, our quoted source links our interest with the fact that Manchester United were interested in Godin when Jose Mourinho (now manager of Tottenham Hotspur) was our gaffer.

In the article published by our referenced source, the words ‘free transfer’ are mentioned, I’m pretty certain that not even the chance of getting Godin for nothing would see him become a Manchester United.

For once, I’d be absolutely delighted if Jose Mourinho got his man.

Furthermore, I’m so convinced Manchester United won’t be interested in Godin that if he does sign I’ll ………………………………….. well I’ll let you suggest a forfeit.