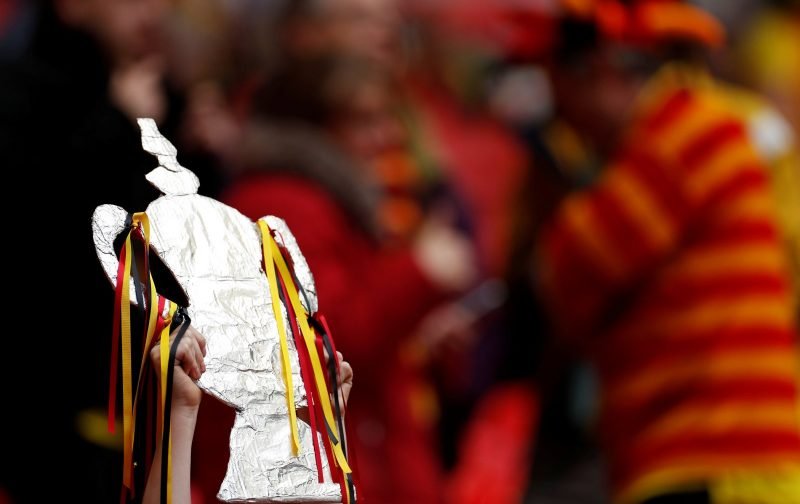 Former Liverpool star drops his side in the mire pulling the balls out of the hat.

Last night, sat in front of the TV and finally discovering the FA Cup draw was on BB2 as opposed to BBC1, I, like many other Manchester United supporters, was intrigued to see who Manchester United would draw in the 4th round draw.

After beating Watford, 1-0, in the 3rd round, Ole Gunnar Solksjaer’s side moved a step nearer to an appearance at Wembley.

But any thoughts of a relatively easy draw were blown away when the former footballer, Peter Crouch, doing the draw, provided the tie of the round with Manchester United set to welcome Liverpool, to Old Trafford, for an intriguing clash.

Now I wonder if either manager will dare to play a weakened side for this one!

In these strange times we currently live in, courtesy of the pandemic, the draw was also made for the 5th round.

That draw was, if Manchester United can get past Liverpool, a little kinder with the following tie pulled out of the hat:

Although it is a tough draw, if you are to win the FA Cup you have to overcome challenges like those presented by Liverpool.

I am confident we can get through, how about you?