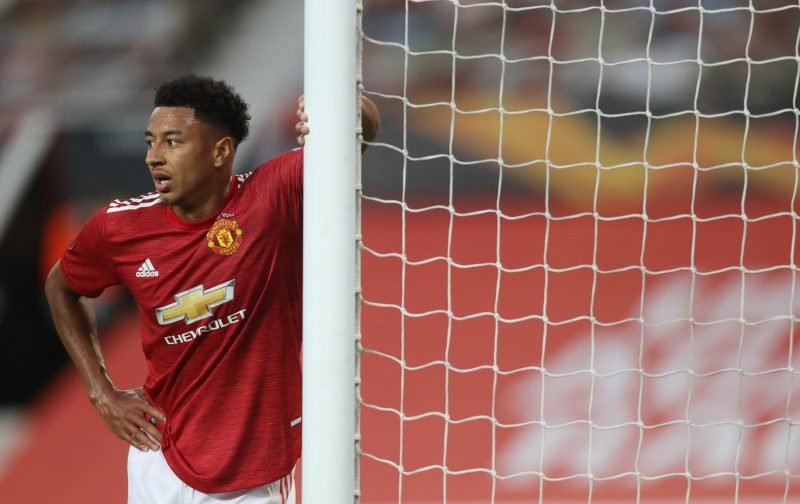 Although it was recently announced that Jesse Lingard’s contract at Old Trafford had been extended by a year, it would not surprise me if the midfielder were to leave the club this transfer window.

The 28-year-old has struggled to get regular first team football this season and needs a move to re-ignite his career, but where to?

The latest piece of speculation, courtesy of The Mirror suggests that Lingard could be off to Milan on loan, but any such deal, as our quoted source points out, is not as straight forward as it could be.

Seemingly, Inter Milan will only agree on the deal if they can off-load their former Tottenham Hotspur midfielder, Christian Eriksen.

Eriksen, 28-years-of-age, has struggled to reproduce the form he showed while on the books of the North London club and Inter now want to move him on.

I cannot help but ponder over the strange situation that is unfolding, two years ago if you would have asked a Tottenham fan if they could foresee Eriksen being replaced by Lingard, they would have laughed in your face, but that is exactly the situation that could be about to unveil in the city of Milan, is it not?