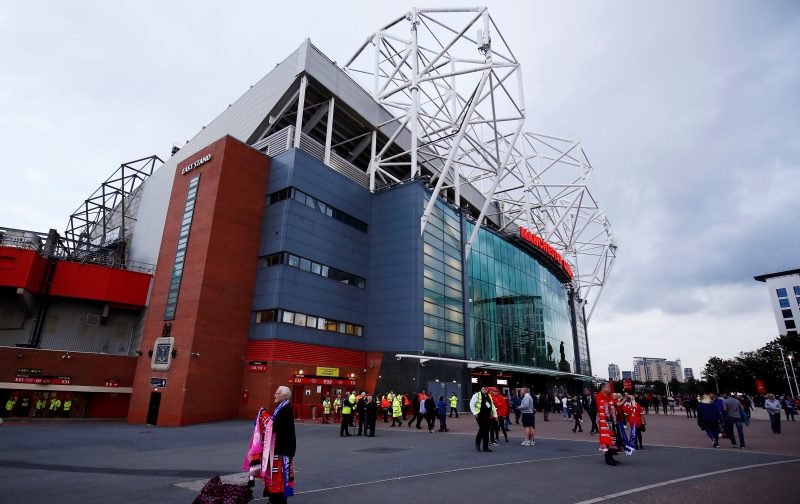 Last week, speculation emerged in the media linking the Borussia Dortmund striker, Erling Haaland with a move to Old Trafford.

Naturally, it was a story we had to comment on – manchester-united-have-to-decide-which-of-these-two-players-to-try-and-sign – but we chose to cover it from a different angle.

With Manchester United being linked with another Borussia Dortmund player, Jadon Sancho, all summer, we were realistic enough to acknowledge that the club were unlikely to sign both.

It made sense to ask you the simple question, via our poll facility, with the question reading:

Only Able To Sign One Which Would It Be?

The response was, surprisingly, one-sided.

84% of the votes cast implied that Erling Haaland was your preference with just 16% going for our long-term target, Jadon Sancho.

Now whether either of the duo puts pen-to-paper on a deal with Manchester United remains to be seen, however, my view is that either would make a great signing.