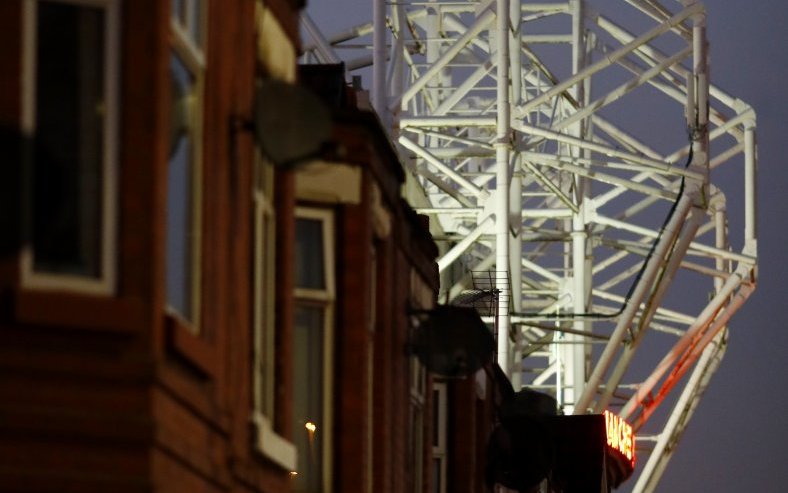 The fixtures really are coming thick and fast as the 2020/2021 season gathers momentum.

After climbing to the summit of the Premier League table, Ole Gunnar Solksjaer’s side have not fared as they would have hoped in the last two fixtures, losing at home to Sheffield United and drawing away to Arsenal.

One point from six available is far from title winning form, especially with our near-neighbours, Manchester City, on a fine run of form.

Tonight, you get the feeling Manchester United just have to get the three points available against a Southampton side that are more than capable of causing an upset.

With the kick-off looming large, we are now able to bring you the team sheets.

Continuing with our visitors, Southampton:

I have got my fingers crossed for this one, a win would take us joint tip with Manchester City, although our near neighbours have a far superior goal difference.