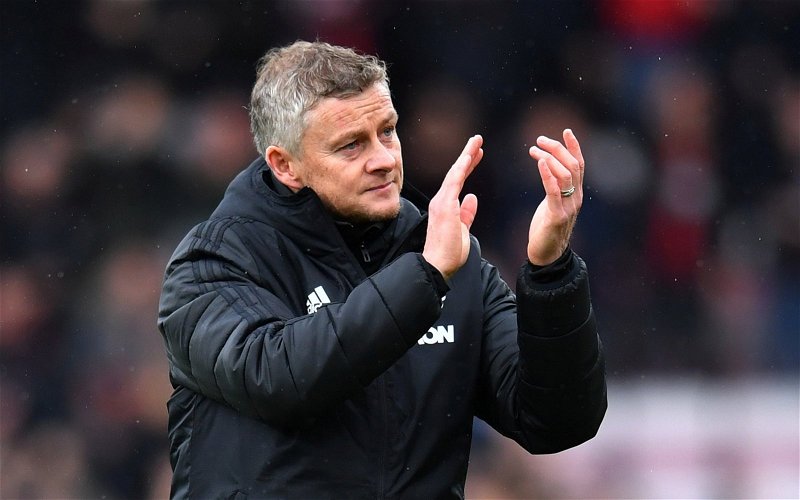 In midweek, Manchester United missed the chance to leap-frog Manchester City and return to the top of the Premier League table.

Unfortunately, it did not happen as Ole Gunnar Solksjaer watched on as bottom-of-the-table Sheffield United pulled off a shock win at Old Trafford.

This evening, Manchester United are in North London, looking to, quickly, get back to winning ways against Arsenal.

Arsenal, like ourselves, have show mixed form this season, but it is a game you feel Manchester United must win if they are to harbour serious ambitions of winning the Premier League title.

A defeat at the Emirates Stadium will surely have all Solksjaer’s doubters airing their opinions.

Starting with our hosts, Arsenal:

Keep those fingers crossed that the boys will get back to winning ways in this traditionally awaited fixture.