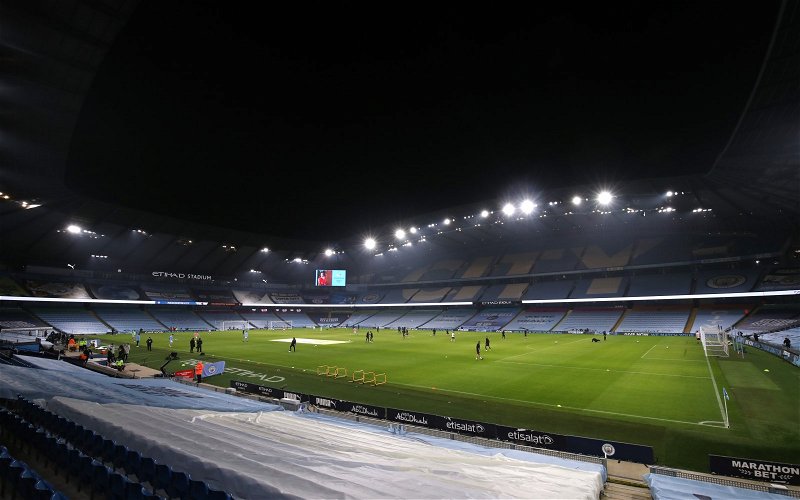 Our neighbours, on the back of an unequalled run of form have stormed to the top of the Premier League table and opened a 14-point gap between themselves and us in second place.

If Manchester United harbour any ambitions of making a late surge, like in days gone by, to claim the Premier League title, then this is, without doubt, a must-win game.

But with so much at stake, what can we reveal when it comes to some early team news?

Starting with Manchester City, it would appear that Pep Guardiola’s side have no injury concerns after their defender, Nathan Ake, returned to training.

However, we fully expect the defender Ilkay Gundogan and the defender John Stones, to be restored to the starting eleven after both were rested in the midweek win against Wolverhampton Wanderers.

As for Manchester United, Ole Gunnar Solksjaer will select dean Henderson in goal with David de Gea having returned to Spain to be with his partner for the birth of their first child.

Regarding injury doubts, Solksjaer will be hoping that both Anthony Martial and Victor Lindelof can overcome knee and back problems, respectively, to be available for selection.

Can Manchester United be the side to end Manchester City’s marvellous recent run of 21 consecutive victories?

Let us hope so.