Is Manchester United The Next Stop For This World-Class Midfielder 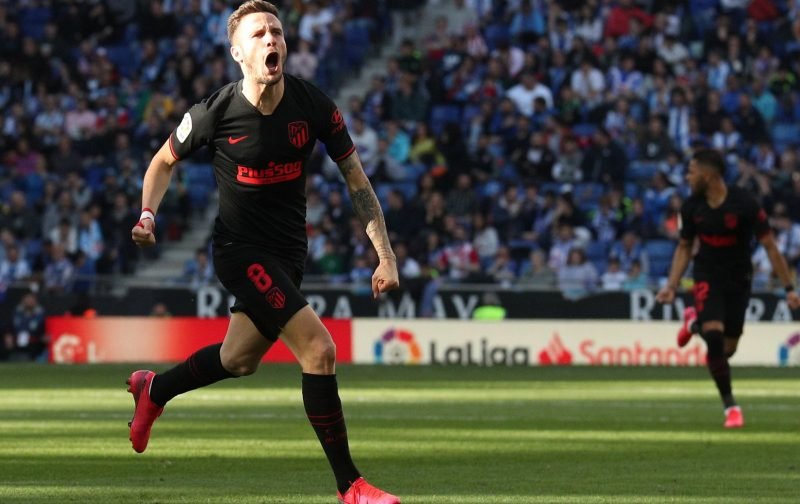 A club of our stature is inevitably with a plethora of talent when it comes to the transfer market and the speculation that surrounds it.

Yesterday was a typical example.

Lurking in the pages of The Manchester Evening News was the inference that the Atletico Madrid midfielder, Saul Niguez, could be set to become a Manchester United player.

Our reference source, like many others, simply picked up on the suggestion that Niguez will announce where he will be playing his football next season, not that Old Trafford was a definite destination.

There’s no doubting the 25-year-old Spaniard is a class operative, something the £130 million release clause in his contract would confirm.

And there’s no doubt that signing Niguez would be a major scoop for the club but I can’t help feeling it is all something of a public relations exercise being carried out by the Spaniard who, I believe, will remain in La Liga.

But, then again, I could be wrong!