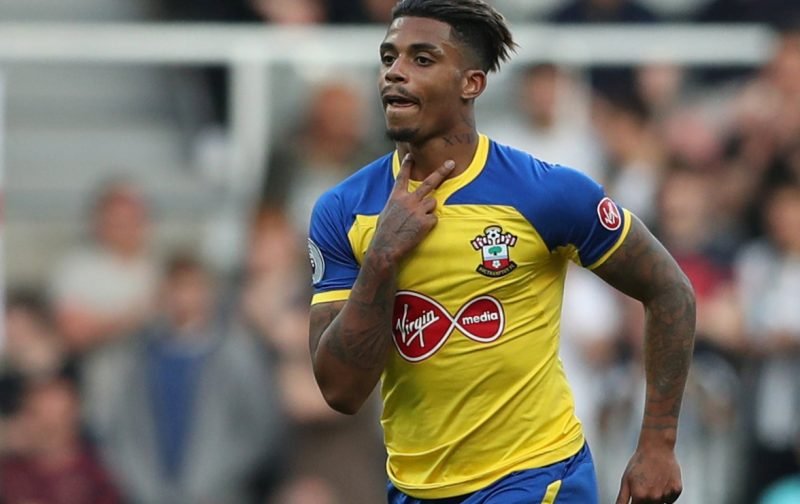 An indication of just how unpredictable transfer tittle-tattle can be is provided by the example below.

On Thursday, the media picked up on a piece of speculation relating to the Southampton midfielder, Mario Lemina.

One article, courtesy of The Daily Echo inferred that the 25-year-old Gabon international didn’t want to remain with his current club, Southampton, for the coming season.

As a result, this particular source linked Lemina with a move away from the south-coast with Arsenal, Manchester United and Leicester City being nominated as three possible destinations.

Just 24 hours later though, Manchester United moved quickly to distance themselves from any possible move with
The Manchester Evening News, inferring that United had no interest in signing the player.

Clearly, we here at Vital Manchester United, believe that with Lemina looking for a move including the illustrious name of Manchester United in the statement of intent was his agents’ way of stirring up interest, from other clubs, in his clients’ future.

But could Lemina have done a job for Manchester United?

Please feel free to offer your view on the subject matter in the comment facility beneath this article.