Bale To United Speculation Refuses To Go Away 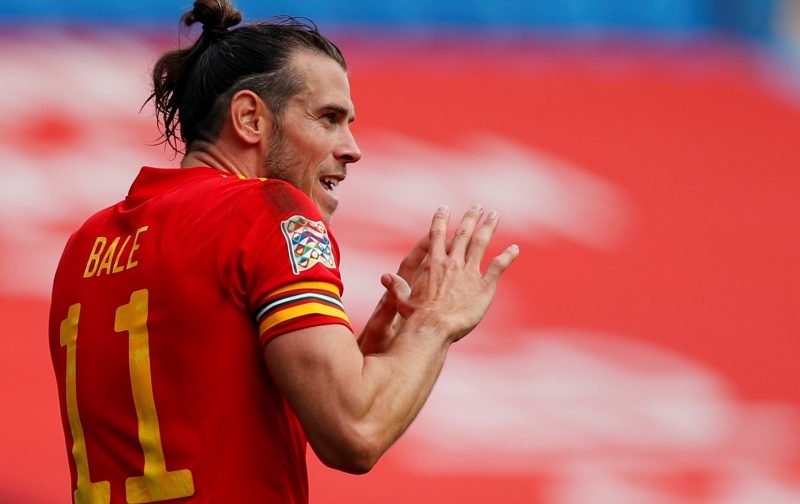 Our article – manchester-united-set-to-switch-targets-when-it-comes-to-a-flying-winger – covered the insinuation that with Manchester United struggling to get a deal across the line for Jadon Sancho, they could be set to make a swoop for the Real Madrid star, Gareth Bale.

Several of those that left comments beneath the article were of the opinion it would be a bad move what with Bale’s previous injury concerns.

But, today, the possibility of Bale becoming a Manchester United player, according to The Sun, is increasing with it being championed that Manchester United are prepared to offer the 31-year-old a short-term deal in the form of a season-long loan.

Such a deal would give the opportunity for Manchester United to come to a firm decision that Bale still has what it takes to be a success in the Premier League.

But, before we all start to celebrate such a deal, here at Vital Manchester United, we should point out that according to The Daily Mail, Bale is not keen on a loan move preferring his future plans to be more concrete.

Sat here in the editorial chair, I wouldn’t object to Bale arriving on a short-term deal but whether it will happen or not is something we can, until we are told otherwise, only speculate about.