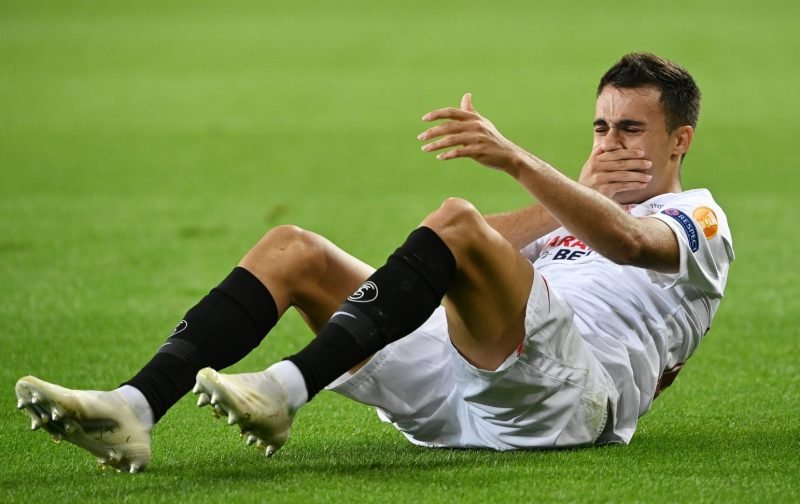 Some you win and some you lose!

The quest to continue to strengthen the squad as Ole Gunnar Solksjaer looks to close the gap between ourselves and the likes of Liverpool and Manchester City has seen the club linked with the possible acquisition of a left-back.

The left-back in question being the highly regarded Sergio Reguilon.

Unfortunately, it is now looking as if, according to the Spanish news source AS, is not going to happen.

Our quoted source is championing the inference that the 23-year-old would prefer a loan move to the La Liga side, Sevilla, as opposed to a move to Old Trafford.

If that is the case, then it is a blow when it comes to strengthening our left-back options.

Luke Shaw is a decent operative in the aforementioned position but does pick up more than his share of injuries.

There’s also if Manchester United are to make a challenge for the title, the unquestionable need to have competition for all positions in the side.

I believe Reguilon and Shaw would have given us just that, but if Reguilon does have a preference to remain in Spain, it remains to be seen if Ole Gunnar Solksjaer has another ace up his sleeve.