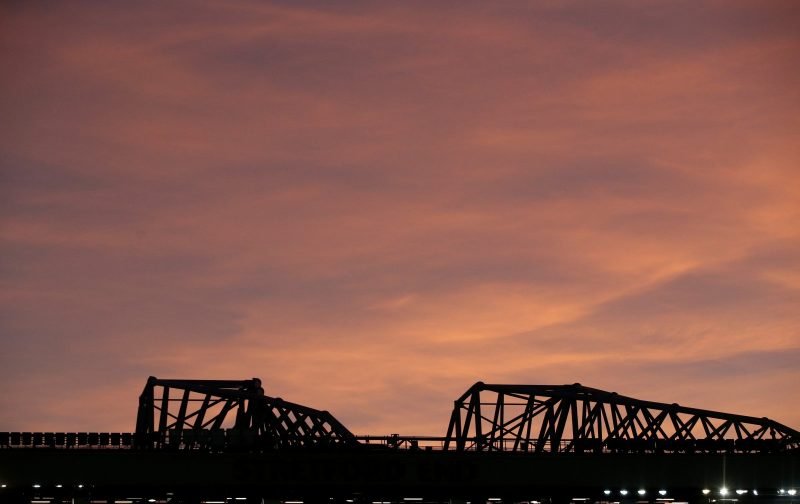 It is a rumour that refuses to be quashed and appears to be gathering momentum.

Recently, here at Vital Manchester United, we reported on how the club were possibly-set-for-a-change-in-ownership with the Saudi Arabia Royal Family, seemingly, interested in buying the club off the Glazer family.

With the club valued at £2 billion, the cost of purchasing Manchester United is very much within their financial scope.

However, in the last twenty-four hours, the momentum suggesting a deal could be in the offering has been fueled by
The Daily Mail, which is championing the inference that Manchester United officials are set to visit Saudi Arabia, quite possibly to discuss a takeover.

However, here at Vital Manchester United, whilst we’d welcome a change in ownership, we’re not counting our chickens before they’ve hatched but we’ll endeavour to keep a close eye out for any further developments on what is an intriguing scenario.

6 Replies to “Are Manchester United Moving Closer To A Change In Ownership?”