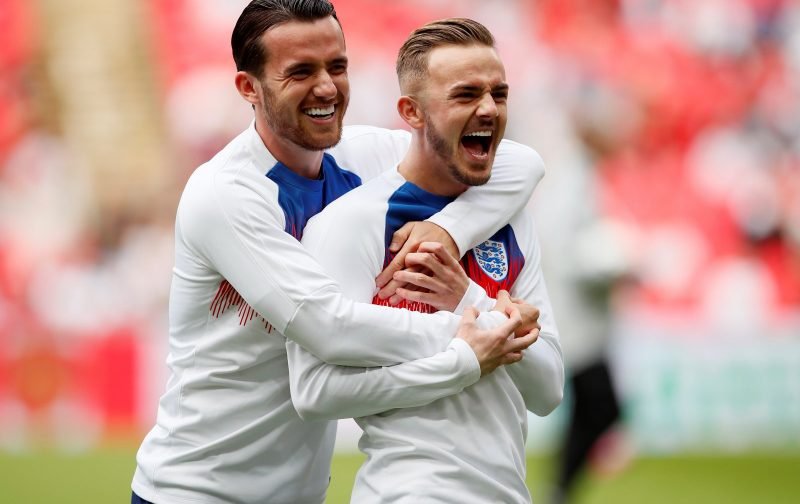 As the club continues to implement a rebuilding programme, a plan that should, hopefully, see the club restored to its proper place at the pinnacle of English football, speculation continues to link Manchester United with a raid on Leicester City.

This weekend, The Sun, has led the way implying that the Old Trafford hierarchy are prepared to spend as much as £130 million to bring two England internationals, to the club, from Leicester City with the duo in the frame being James Maddison and Ben Chilwell.

The duo, both 22-years-of-age, have a golden future in front of them and both would bring some extra to the team whilst also fitting, perfectly, the Manchester United mantra when it comes to signing players.

However, with Leicester City, under the stewardship of Brendan Rodger, looking set to challenge for a top-four finish, prising the duo away from the club could be a difficult proposition.

But it should provide an interesting couple of weeks if the two clubs do enter into negotiations.