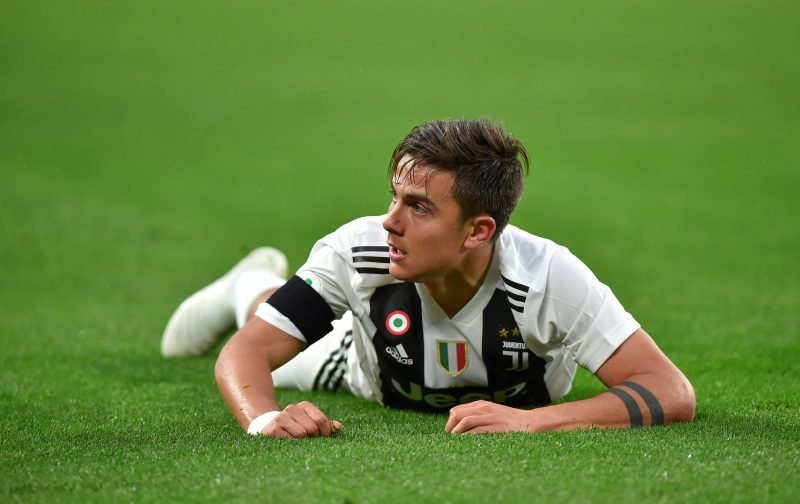 If in the face of Manchester United’s failure to qualify for the Champions League next season, the clubs’ hierarchy are serious about investing big, this summer, to halt the rot, then the club needs to attract a few world-class players to the club.

The support won’t be happy with a plethora of players being bought in that are no better than the ones we’ve already got on our books.

Therefore, the following piece of transfer speculation has gotten me a tad excited.

According to the news vehicle, the Daily Mail, which has picked up on something in the Italian media, Manchester United are looking to bring the Argentine striker, Paulo Dybala, to the club.

Our quoted source is reporting that United have made contact with Juventus with regards to signing the player.

However, the 25-year-old striker won’t, as you’d expect, come cheap with the rumoured fee said to be circa €100 million.

Unfortunately, there is competition for his signature with Bayern Munich also said to be interested.

United could also be handicapped by the lack of Champions League football on offer next season, but what a statement of intent it would be if this deal could be done.