United Could Lose This Player In The Summer 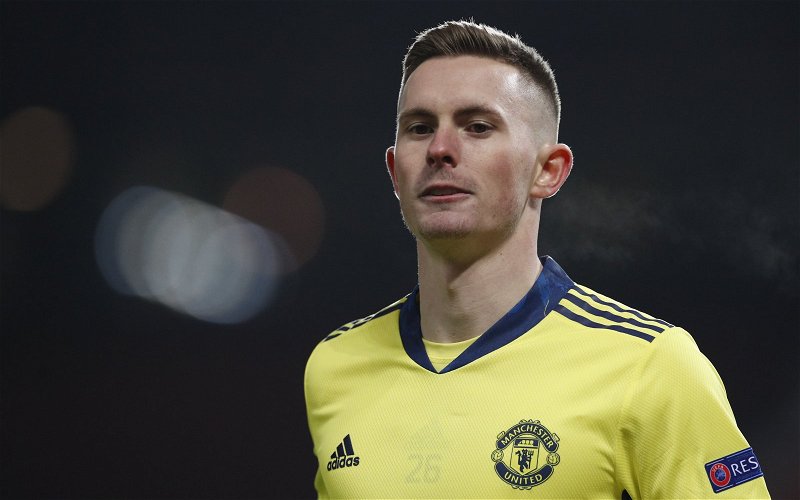 This time last season, Dean Henderson was a regular participant when it came to Premier League football.

On loan at Sheffield United, Henderson showed his class by performing at such a level he was called into Gareth Southgate’s England squad.

When his loan spell ended, Henderson opted to return to Old Trafford hoping that he could / would get more first team football.

Unfortunately, it appears, according to Sky Sports that Henderson is far from happy at the lack of playing time he is getting, with Premier League appearances being few and far between.

As a result, it would not surprise me, and I have every sympathy for Henderson, if he were to leave Old Trafford in the summer.

It is something, according to The Daily Express that Manchester United might be pre-empting with our referenced source reporting that any club wishing to sign the 23-year-old will have to cough up a transfer fee said to be of the magnitude of £40 million.

Personally, I would opt to keep Henderson and test the waters as far as a sale for David de Gea goes.

Is that a plan you would concur with?

Please feel free to have your say in the comment facility below this article.