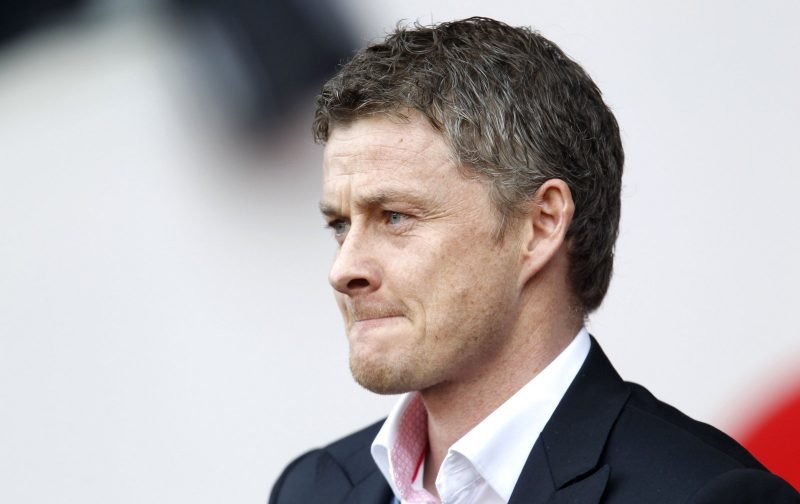 Tonight, in Paris, Manchester United resume their Champions League campaign where, in the Parc des Princes Stadium, they take on Paris Saint-Germain.

Looking to reach the quarter-finals of the competition, Manchester United face a stiff task against the French champions.

Two weeks ago, at Old Trafford, Paris Saint-Germain became the first and still the only team to defeat Manchester United during the tenure of Ole Gunnar Solksjaer as caretaker manager, winning 2-0.

Beset with injury problems, Manchester United know that to progress to the quarter-finals tonight, will require a performance of sublime proportions.

United need to be resolute at the back, conceding a goal would, in our opinion, eliminate us from the competition, but, if United can score early there may be a chance to get another and put the French side under pressure.

It really is one of those ties where United’s continued participation rests on a knife-edge.

With the kick-off looming large we are now able to bring you the team-sheets to peruse.

Starting with our hosts, Paris Saint-Germain: