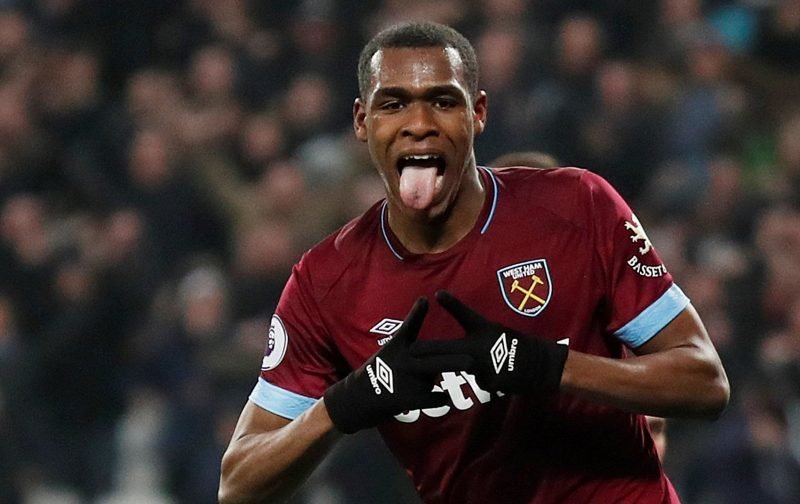 Earlier this week, here on Vital Manchester United, we ran an article whereby it was being speculated that United were looking towards East London when it came to recruiting a centre-back.

Our article Click Here, covered the possibility that United wanted to acquire the services of Issa Diop in a deal that could see an unnamed player moving in the opposite direction as part of the deal.

Today, the identity of that player has been revealed.

The Mirror, is reporting that our French international forward, 23-year-old Anthony Martial was the man whilst the Sun, begs to differ, inferring that the player was 27-year-old Phil Jones.

But what the two quoted sources agree with is that United’s offer isn’t acceptable to the Hammers with the East London club wanting a cash deal, said to be of the magnitude of £75 million.

In a summer transfer window where it is expected that United will be actively involved, I get the feeling that, quite possibly, we may be held to ransom as clubs seek to capitalise on our situation.

It’s a hard subject to debate, inflated fees appear to be the rage at the moment but at just 22-years-of-age, Diop has age on his side and could develop into quite a talent but is one good season, in the Premier League sufficient to rate him so highly?