Opinion: I’m Not Too Excited About This Particular Possible Manchester United Signing 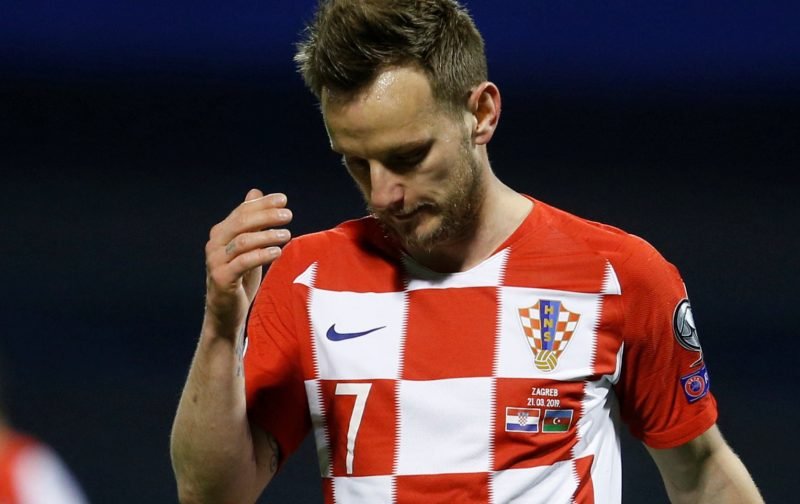 As we all await official confirmation as to whom will be the first Manchester United signing of the summer, mainstream media speculation continues to link the club with various possible acquisitions.

Some get the thumbs up from me, others get the thumbs down whilst the occasional piece of transfer tittle-tattle leaves me stuck somewhere in the middle.

Once such a piece comes from Sport, with the Spanish media inferring that Manchester United have opened dialect with Barcelona regarding the possible signing of Ivan Rakitic.

Now, I’ve no doubt that the Croatian midfielder is a class act, his wiki profile, Click Here bears testament to that.

However, and it’s a big, however, the player is already 31-years-of-age which would indicate that he doesn’t have long left at the pinnacle of his career.

To me, that indicates that the possible signing of Rakitic would be a short-term solution when it comes to improving our squad and having a better season, next time out than we did last time around.

Is that the way forward, I’m not so sure!

But does the possible signing of Rakitic fill you with delight?

Please feel free to offer your view in the comment facility beneath this article.