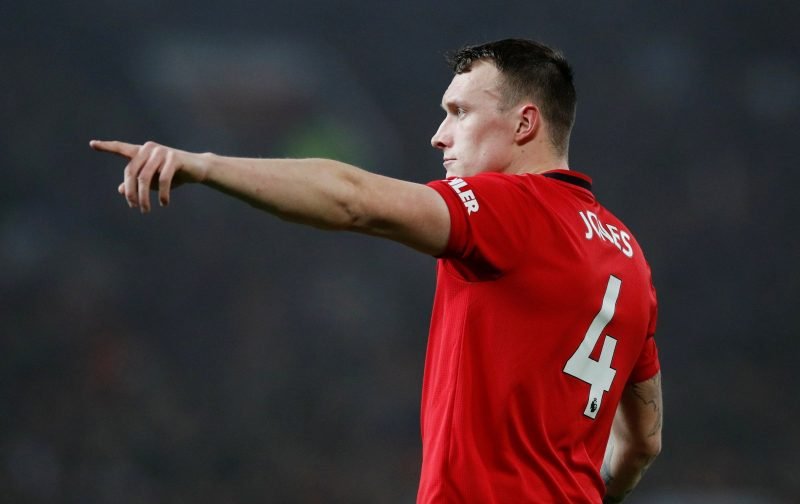 This summer, as Manchester United continue to revamp their squad, changes are afoot.

As well as the hugely anticipated arrivals, it seems certain that there will be some departures.

One player who could be set to head for the exit is Phil Jones.

Jones has fallen well down the pecking order, at Old Trafford, when it comes to centre-backs with Harry Maguire, Victor Lindelof and Eric Bailly all being favoured ahead of the 28-year-old.

Today, it is being intimated by The Mirror that Newcastle United could be Jones next stop-off with the club, currently managed by the former Manchester United centre-back, Steve Bruce, interested in acquiring the services of the player Manchester United signed from Blackburn Rovers back in 2011.

Our quoted source also goes on to suggest Newcastle could sign the experienced defender for as little as £12 million.

This season, Jones has made just 8 appearances all season and our question to you is:

Should Phil Jones Be Allowed To Leave Manchester United This Summer? 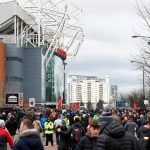