Manchester United Back In The Race For A Talented Attacking Midfielder 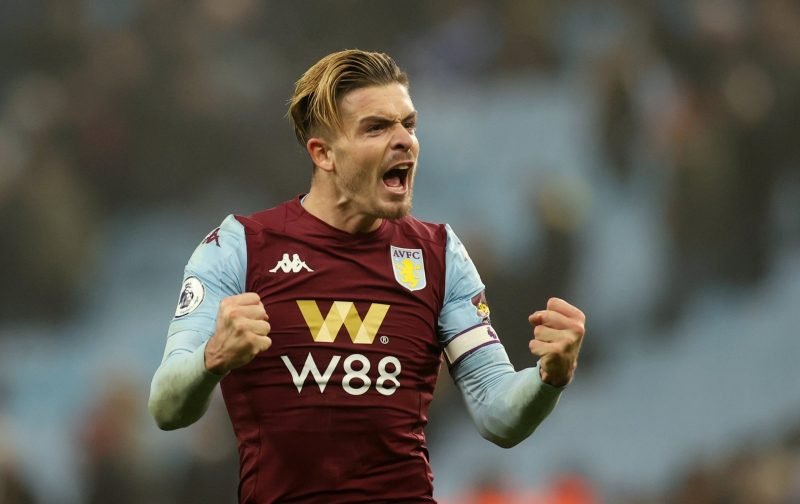 Flicking through the multitude of media sources available, it would appear that Manchester United could well be focusing their transfer attentions on Jack Grealish, again.

It was thought that once Aston Villa had retained their Premier League status then 24-year-old Grealish would remain at Villa Park.

But, according to The Daily Mail, Grealish, who did not make Gareth Southgate’s England squad when it was announced on Tuesday, could be tempted into making the move eager to sample life in the Champions League.

As was the case before, Aston Villa would be looking for a fee said to be of the magnitude of £80 million, but a possible way forward could be Manchester United doing a part-exchange plus cash deal.

Our source mentions that Manchester United could off their third-choice keeper, Sergio Romero and the defender Diogo Dalot.

Now whether Aston Villa would find that deal acceptable remains to be seen but sat here in the Vital Manchester United editorial chair, I have to say the deal appeals to me.

But what are your thoughts on the subject matter?