Harry – I Am A Believer 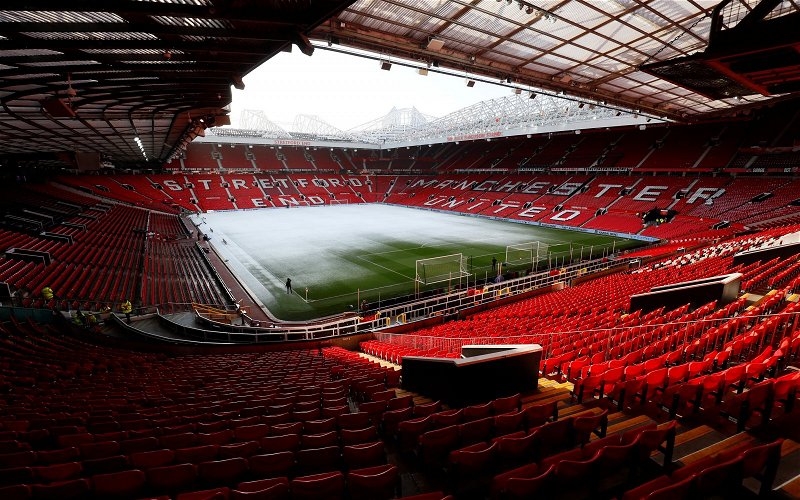 HARRY – I AM A BELIEVER

It is so refreshing to see a footballer scale the ladder of English football and summit the pinnacle of the game, football’s equivalent to climbing Mount Everest, by playing for Manchester United in the Premier League. Harry Maguire made his journey to Old Trafford by scaling the different steps on the ladder of his career which resulted in his world record breaking transfer fee for a defender when we paid £80 million to Leicester City for him.

I was very sceptical about the size of Maguire’s transfer fee, just as I was when Liverpool shelled out £75 million to Southampton for Virgil van Dijk on 1 January 2018. However, the Liverpool centre half is a class act just as Maguire is. The old saying that “You get what you pay for” is most certainly true of van Dijk and Maguire.

Frank O’Farrell’s best ever signing as Manchester United manager had to be Martin Buchan who he paid Aberdeen £120,000 for on 29 February 1972 making him Manchester United’s most expensive player at the time. In many ways, Maguire reminds me so very much of the immensely stylish Scottish international centre half who went on to captain United to the Second Division Championship title in season 1974-75 and FA Cup glory over Liverpool in 1977 preventing the Scousers from winning the Treble. Buchan oozed class, a Rolls Royce performer on the pitch, and remains the only player to captain a Scottish FA Cup winning side, Aberdeen in 1970 (beating Celtic 3-1), the youngest ever captain to do so (aged 21), and United in the Silver Jubilee Cup final of 1977. When Tommy Docherty replaced O’Farrell as United manager he once said that: “Martin Buchan plays with so much class, the Royal Philharmonic Orchestra should be playing in the stands at Old Trafford accompanying him.”

I recall Martin Buchan joining us because along with United, my other big love was the music charts. And the music scene was buzzing in season 1972-73 and we enjoyed No.1 hits from Rod Stewart (You Wear It Well), Slade (Mama Were All Crazee Now), the girls’ favourite David Cassidy (How Can I Be Sure), Lieutenant Pigeon (Mouldy Old Dough), Gilbert O’Sullivan (Clair), Chuck Berry (My Ding-A-Ling), Little Jimmy Osmond had the Christmas No.1 (Long Haired Lover From Liverpool), my own favourite song of the season went to No.1 on 27 January 1973 (Sweet with Blockbuster), Slade again with Cum On Feel The Noize, the teeny boppers’ favourite singer Donny Osmond with The Twelfth of Never, Gilbert O’Sullivan again with Get Down, Dawn featuring Tony Orlando with Tie A Yellow Ribbon Round The Old Oak Tree and a few weeks after the season ended Wizzard went to No.1 with See My Baby Jive. The Bay City Rollers were still trying to find their feet in the music industry but it wouldn’t be long before they stormed the charts and an explosion of tartan was seen on the terraces of Old Trafford and on the streets of Belfast.

I hope Harry has as successful a career as Martin enjoyed with United. In the 11 years he spent at Old Trafford, he left us on 1 August 1983, Buchan was unquestionably our most influential player. A natural born leader, he captained The Red Devils for seven years, 1975-82, and was a loyal servant. When we were relegated at the end of the 1973-74 season, Buchan could have left United. Our cultured centre half had been a target of Bill Shankly at Liverpool and Don Revie at Leeds United before signing for us. Looking back to season 1973-74, Buchan once said: “I wasn’t happy about relegation, but I decided to stay and help the club back into the First Division.” He was true to his word, helping United to the Second Division Championship in season 1974-75, an FA Cup final loss to Southampton in 1976 and of course the FA Cup final triumph in 1977. Like Buchan, who was one of the coolest defenders of his era, Maguire has excellent positional awareness which, coupled with his pace, make his fee more palpable.

Martin Buchan made 456 appearances for Manchester United, scored 4 goals, and was capped 34 times for Scotland, including appearances for his country at two World Cup Final tournaments in 1974 and 1978. 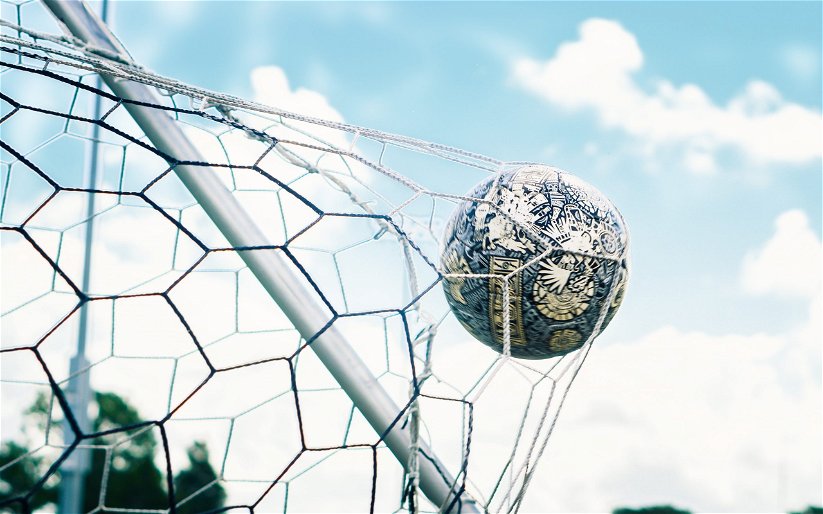 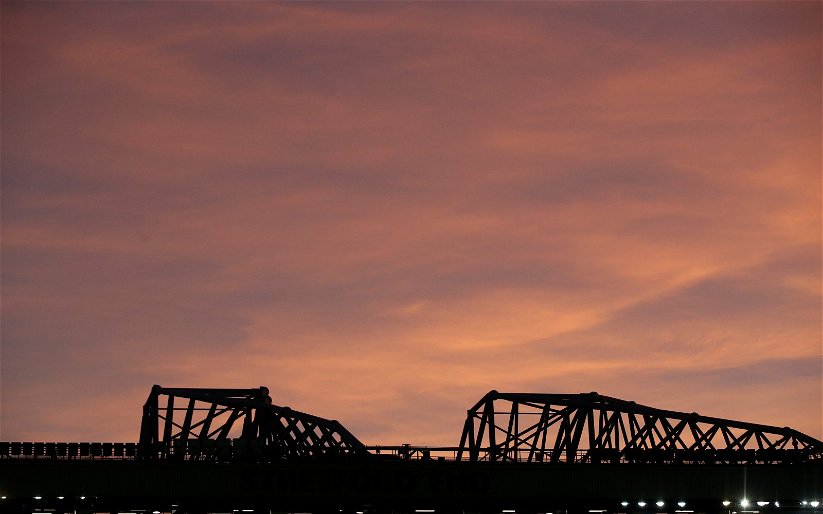 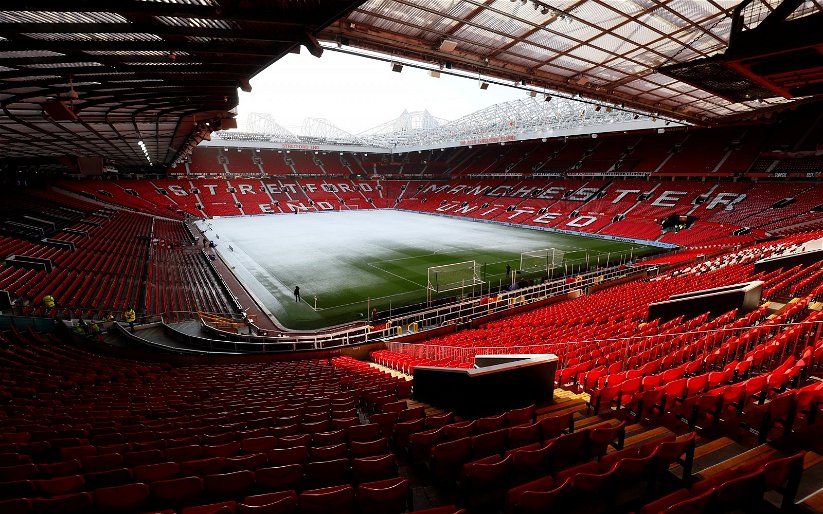