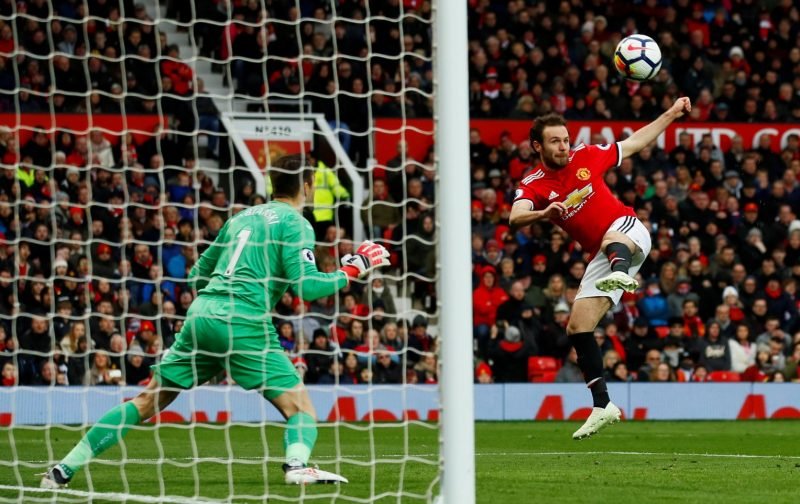 We’re at the time of the season where the club are anxiously looking at the contracts of those players that could leave this summer and deciding as to whether they should be offered fresh deals on improved terms.

One of those players is Juan Mata.

The 30-year-old Spaniard isn’t a regular starter at Old Trafford but he is, as he’s shown on numerous occasions, a valuable squad player.

But, with his current contract coming to an end, the Manchester United hierarchy are having to decide whether to keep the player or move him on.

However, the decision may be taken out of their hands if speculation that has emerged in the red-top publication, the Sun, is correct.

Our referenced source is reporting that Mata’s father, who is also his agent, has been contacted by none other than Barcelona about a move.

Now, as far as career swansong moves go, do they come any better than a possible spell with Barcelona for someone born in Spain?

I rest my case.